A glucan-based compound derived from Shiitake mushrooms might provide a sorely needed new option for people with chronic fatigue syndrome.

Known as Active Hexose Correlated Compound (AHCC), this compound has both immune-enhancing and direct antiviral effects, particularly against Human Herpesvirus 6 (HHV-6), a pathogen that has been linked with CFS in some studies. 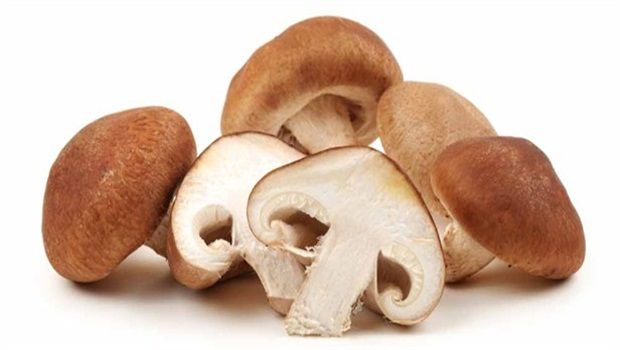 CFS is a common, vexing, and poorly understood condition characterized by persistent fatigue not relieved by sleep, and lasting at least six months in adults or three months in children or teens. People with CFS often suffer from muscle and joint pain, as well as muscle weakness, low motivation and mood, and curtailed activity.

The disorder likely has multiple causes, but since the late 1980s, the prevailing scientific view is that viral infections are a key factor (Komaroff AL, et al. J Rheumatol. Suppl. 1989;19:23-7).Suspected viruses include the Epstein-Barr virus (EBV) and two strains of the herpes virus (HHV-6 and HHV-7).

There is certainly some convincing evidence that viruses contribute to the development of CFS.

While there’s still much more scientific work needed before we can definitively conclude that CFS has a viral cause, the aggregate clinical evidence is hard to ignore.

It may be that it is the underlying immune system deficit that renders people more vulnerable to viral infections, with the CFS pattern emerging as a long term downstream consequence.

Beyond antiviral drugs, is there a natural alternative to address the underlying viruses that may contribute to CFS?

While research is in the preliminary stages, there’s reason to get excited about AHCC. The compound is an extract of shiitake mushroom (Lentinula edodes) 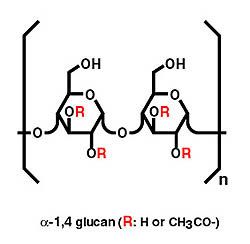 mycelium, which is very rich in glucans. All medicinal mushrooms contain glucans, but the alpha-glucans in AHCC appear to have greater immunostimulatory potential than the beta-glucans found in other types of mushrooms.

Due to a patented manufacturing process, the alpha-glucans are also smaller, which makes them easier to absorb into the bloodstream.

AHCC, which was discovered and developed in Japan several decades ago, has been studied extensively and is currently in use in 700 clinics worldwide as a standard preventative regimen to reduce the risk of infection.

Oral ingestion of AHCC stimulates the production and the activity of several important components of the immune system, including various cytokines, natural killer cells, macrophages, T cells, dendritic cells, and B cells. In Japan, and elsewhere, AHCC has been used in the treatment of liver, gastric, colon, prostate, and breast cancer.

There is good evidence that AHCC is active against a number of viral pathogens:

What does all of this have to do with chronic fatigue?

While AHCC has not yet been specifically studied in connection with CFS, the fact that it has significant impact on two of the main factors influencing the development of CFS– common viral infections, and underlying immune system deficiencies—support the notion that this supplement could be beneficial to people with this condition.

Anecdotally, CFS patients taking the research-supported dose of 3 grams AHCC daily for at least six weeks do report symptom improvements across multiple parameters, especially if the CFS is viral-related.

On the safety side, AHCC is one of the most well-studied natural products on the market. The research shows a consistent pattern of safety with few if any significant side effects.