Pyroluria, a biochemical abnormality stemming from an overproduction of pyrrole molecules during hemoglobin synthesis, may play an etiologic role in the development of autism spectrum disorders, at least in some cases.

Pyrroles are simple five-membered ring molecules that occur naturally in a number of biologically important compounds including vitamin B12, bilirubin, and bilivirdin. They are also components in the more complex porphyrins that make up heme.

Though it’s unclear why, some people are genetically predisposed to over-produce pyrroles. Excess pyrrole molecules serve no known function in the body and are typically excreted through the urine.

But in certain individuals, pyrrole levels build up to a point at whcih they begin to wreak havoc. This is because they have a strong binding 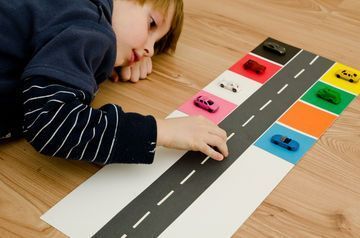 Both zinc and B6 serve a number of vital physiological functions; zinc supports immune system health, intestinal integrity, and neurotransmitter synthesis and balances copper levels. B6 is critical in the production of the essential neurotransmitters serotonin, dopamine, and GABA. Depletion of zinc and/or B6 can result in various physical and psychological symptoms.

Additionally, pyroluria is characterized by depletion of arachidonic acid, which alters the body’s omega-3 to omega-6 fatty acid ratios.

Some researchers argue that pyrrole-related chemical imbalances may underlie autism and also several other behavioral disorders.

The genesis of this theory dates back to 1958, and Dr. Abram Hoffer, MD, PhD, who was researching the root causes of schizophrenia. In the urine of schizophrenic patients, Hoffer detected a substance he referred to as the “mauve factor,” so named for its purple-color on paper chromatograms. “Mauve,” was initially thought to be kryptopyrole, but was later accurately identified as hydroxyhemopyrrolin-2-one (HPL) (Adams, J. et al. Nutr & Metab. 2011; 8(1): 34). 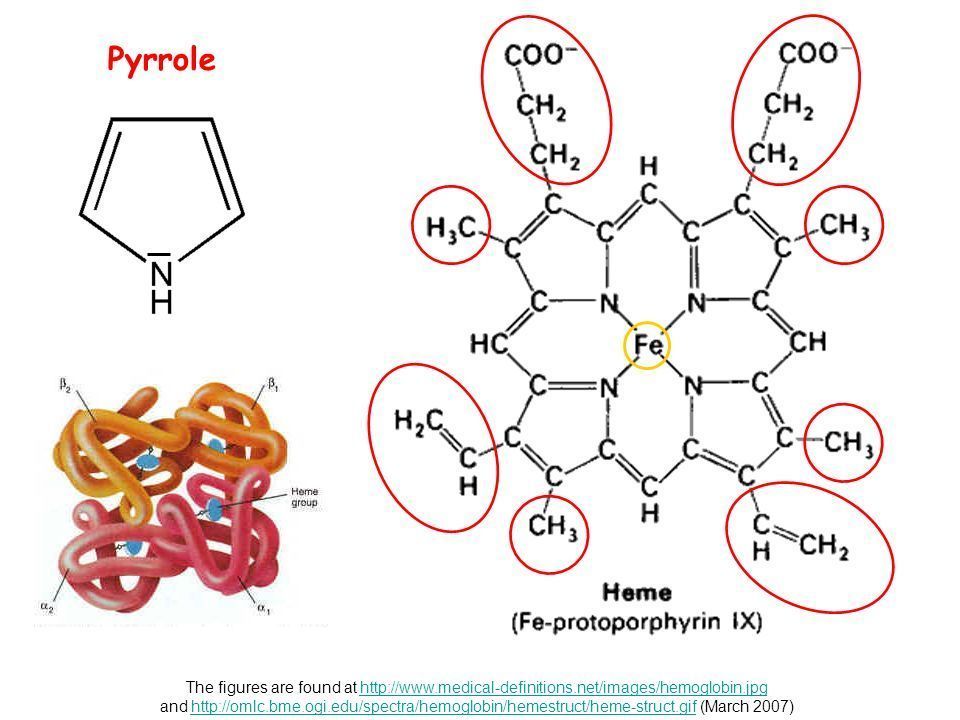 Following Hoffer’s initial identification of elevated pyrrole levels among schizophrenic subjects, other researchers linked pyroluria to several other mood and cognitive disorders, including those that make up the autism spectrum. It appears that urinary pyrrole excretion is higher in patients with autism as well as those with ADHD, Asperger’s syndrome, anxiety, depression, bipolar disorder, and obsessive compulsive disorder than in those without these disorders (Stuckey, R. et al. ACNEM J. 2010; 29(3): 3-8).

Once a rare childhood disorder, autism is far more widely diagnosed today than it was just a few generations ago. Its signs and symptoms can manifest in a host of dramatically different ways, challenging healthcare practitioners to determine the most appropriate intervention and treatment options for individual patients.

Findings from a recent Centers for Disease Control and Prevention (CDC) report show that in 2012, about one in 68 or 1.5% of children aged 8 years were identified with autism spectrum disorder (ASD). These numbers reflect a significant jump from rates published in the earliest autism studies in the 1960s and 1970s, which estimated a prevalence of approximately four to five cases out of every 10,000 children (Christensen, D. et al. Surv Summ. 2016; 65(3): 1-23).

The driving factors underlying this marked increase are not clear, but the phenomenon cannot be attributed solely to increased vigilance and better diagnosis.

Albert Mensah, MD, who specializes in the treatment of pyrrole disorder and other biochemical imbalances, believes that autism is, “a stress condition — a condition of oxidative stress, which is like ‘cellular rust.” He notes that high oxidative stress and undermethylation are distinctive features of autism spectrum disorders. Pyrroluria, “is a disorder of stress intolerance.”

Mensah argues that almost all children with autism have elevated pyrroles, if not full-blown pyroluria. They also tend to have a methylation disorder, though methylation status can’t necessarily be used to predict pyroluria.

“Pyrrole disorder is not a singularly connected disorder exclusive to autism,” Mensah explains, “and methylation disorders are not exclusive to autism. So we have to be careful in trying to make connections between methylation, autism and pyrroles without the understanding that either can be present in individuals with any mental health issue.” Elevated pyrrole levels may show up in patients with cancer, multiple sclerosis, or a host of other physiological conditions.

In short, pyroluria is probably not the definitive “cause” of autism — and it’s unlikely that the disorder has just one single cause. But it is certainly a factor worth considering, especially because pyroluria is easy to detect and potentially reversible through targeted nutritional interventions.

Pyrrole disorder can be verified using a simple urine test analyzing for kryptopyrrole molecules. And when properly identified, patients with high pyrrole levels can exhibit remarkably rapid responses to treatment, according to pyrrole disorder experts.

Numbers in the range of 0-10 mcg/dL are considered the optimal or normal range for urine kryptopyrrole. When levels rise to 10-15 mcg/dL and a person is also symptomatic, he or she may be considered borderline pyroluria.  A lab value of 16 mcg/dL or greater clearly indicates pyrrole disorder, irrespective of symptoms.

Daniel Hanson, Vice President of DHA Laboratory, notes that with careful guidance, elevated pyrrole counts and the symptoms they induce are entirely correctable. Hanson’s laboratory specializes in personalized testing and treatment plans for patients with pyroluria.

Like many other mood disorders, autism is commonly treated with psychiatric medications. While such drugs offer benefits to some, they can have a host of unpleasant side effects and ultimately mask the underlying causes of patients’ symptoms.

Hanson cautions, however, that nutritional therapy for pyrrole disorders is definitely not for amateurs. The dose ranges for the aforementioned nutrients that are needed to obtain meaningful changes are usually several times the recommended daily allowances for those particular nutrients. Further, the protocols need to be carefully individualized. “There is no one size fits all treatment program for pyrrole disorder,” he stressed.

When treating individuals with pyroluria, any prescribed nutrients and vitamins “must be matched to critical patient information like age, weight, symptoms, health history, and test results,” Hanson says. These unique patient characteristics all play a role in determining appropriate dosage amounts.

Dr. Mensah, who practices in the greater Chicago area, reiterates the lack of a uniform pyroluria treatment protocol, explaning that a “standardized approach can lead to toxicity and even damage — anything from immuno-suppression to microcytic anemia to peripheral neuropathy, conditions that may be caused by inappropriate dosing in the treatment of pyroluria.”

“Even good cholesterol (HDL) and cardiovascular inflammation may be affected” if dosages are not tailored to individual patient needs, Mensah adds. “Treatment must be done through a physician or a provider licensed to practice medicine.”

While it is not simple, the potential benefits of tailored nutritional interventions are often dramatic. Treated appropriately, some patients with pyrloluria can experience an improvement in autism symptoms and improvements in cognition and behavior in as few as three weeks to three months.

A group of healthcare practitioners trained in treating pyroluria can be found through the Walsh Research Institute, an Illinois-based nonprofit that promotes research and integrative medical education for physicians. Packages that include testing and consultation with leading pyroluria experts are available online and to patients throughout the US.

With regard to autism, Mensah stresses that treating pyrroles does not completely “cure” the problem. But addressing pyroluria on the molecular level does help to address the behavioral challenges and emotional irregularity that children with autism often display.

Identification of pyrrole elevations opens new insight into the relationship between biochemistry, metabolism, and behavioral patterns. While it falls short of being a “cure” for autism, treatment of pyroluria can make a big difference in the lives of some patients with autism.

“Clinical support and labs are available to all,” Hanson notes, urging healthcare practitioners to “apply these critical assays for a healthier and brighter future in a field of medicine that still seems fairly dark.”