Supplementation with vitamin K1 may help to improve glycemic status in premenopausal women with prediabetes.

In a study published in the Journal of Diabetes & Metabolic Disorders, researchers at the Ahvaz Jundishapur University of Medical Sciences in Ahvaz, Iran examined the impact of phylloquinone supplementation on glucose and insulin homeostasis.

Phylloquinone, or vitamin K1, is the more common of the two biologically active forms of fat-soluble vitamin K. It is naturally found in green leafy vegetables and some types of vegetable oil. 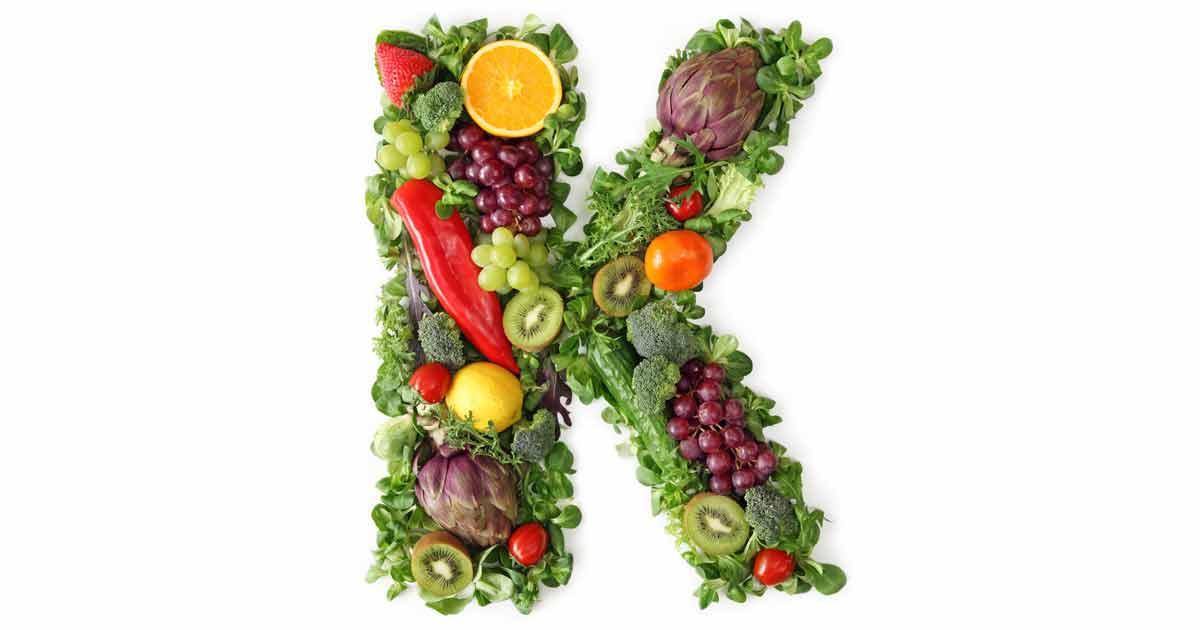 The study’s participants included 82 premenopausal women aged 22 to 45 years old with a body mass index of 18.5 to 30 kg/m2. All had been diagnosed with prediabetes. Eligibility to participate in the study was based on the results of a standard 75-g Oral Glucose Tolerance Test (OGTT) at screening, in accordance with American Diabetes Association criteria (impaired fasting glucose (100 < fasting plasma glucose (FPG) < 126) or impaired glucose test (140 < glucose 120 min <200)).

The women were randomized to receive either 1,000 mcg of vitamin K1 or a placebo capsule once daily for four weeks. Blood samples were collected both at baseline and after the four-week intervention, to measure changes in participants’ osteocalcin, adiponectin, and leptin levels, among other variables.

The authors note that they did not find any significant effect of phylloquinone on total osteocalcin, leptin, or related glycemic and insulin variables.

The Rasekhi study is not the first study to identify correlations between vitamin K and changes in glucose metabolism and insulin sensitivity. Several epidemiological studies have shown that higher intake of vitamin k correlates with reductions in insulin resistance and improved glycemic status.

Analysis of data from the National Health and Nutrition Examination Survey (NHANES) 1999–2004, showed that people in the highest quintile of vitamin K intake had lower prevalence of hyperglycemia as a component of metabolic syndrome, compared with those in the lowest vitamin K quintile.

Rasekhi’s group is the first to look at this question prospectively in a clinical context, in a cohort of individuals at significant risk for developing type 2 diabetes.

At present, the exact mechanisms underlying the influence of vitamin K on glycemic status and insulin homeostasis are unknown. The matter is the subject of considerable controversy in the research world.

Some investigators believe that the key factor is the effect of vitamin K1 on osteocalcin. When carboxylated by vitamin K1, osteocalcin increases β-cell proliferation as well as secretion of insulin and adiponectin, all of which improve glucose tolerance and insulin sensitivity—at least in principle.

Rasekhi and colleagues did observe an increase in adiponectin, but no significant change in osteocalcin among the women taking the vitamin K1. However, statistical adjustments for total osteocalcin and adiponectin did not affect the association between vitamin K supplementation and changes in glycemic status, a finding that throws a monkey wrench in the osteocalcin model.

The authors call for additional research that would reveal more about the processes by which this vitamin influences insulin sensitivity and glucose regulation.

In the meantime, their results suggest that phylloquinone treatment may be a simple, accessible method for improving glycemic status in premenopausal, prediabetic women.