Eating for 10 Trillion: How Diet Affects the GI Microbiome

When making dietary choices, a food’s potential benefits to the gut should be a key part of the decision, urged Tom O’Bryan, DC, at Holistic Primary Care’s 7th annual Heal Thy Practice conference.

Intestinal health is inextricably linked to overall health. This notion is supported by a growing body of microbiome research, which indicates that the microbial makeup of the gastrointestinal tract can be a powerful predictor of total health and wellness.

The incredibly complex ecosystem of the human gut contains trillions of commensal bacteria belonging to five primary microbial phyla: Firmicutes, Bacteroidetes, Actinobacteria, Proteobacteria and Fusobacteria, which are distributed throughout the gut in varying numbers. In most adults, Firmicutes is the dominant phylum, comprising more than 90% of the total intestinal microbiota in some individuals (Turroni, et al. Cell Mol Life Sci. 2014; 71(2): 183-203). 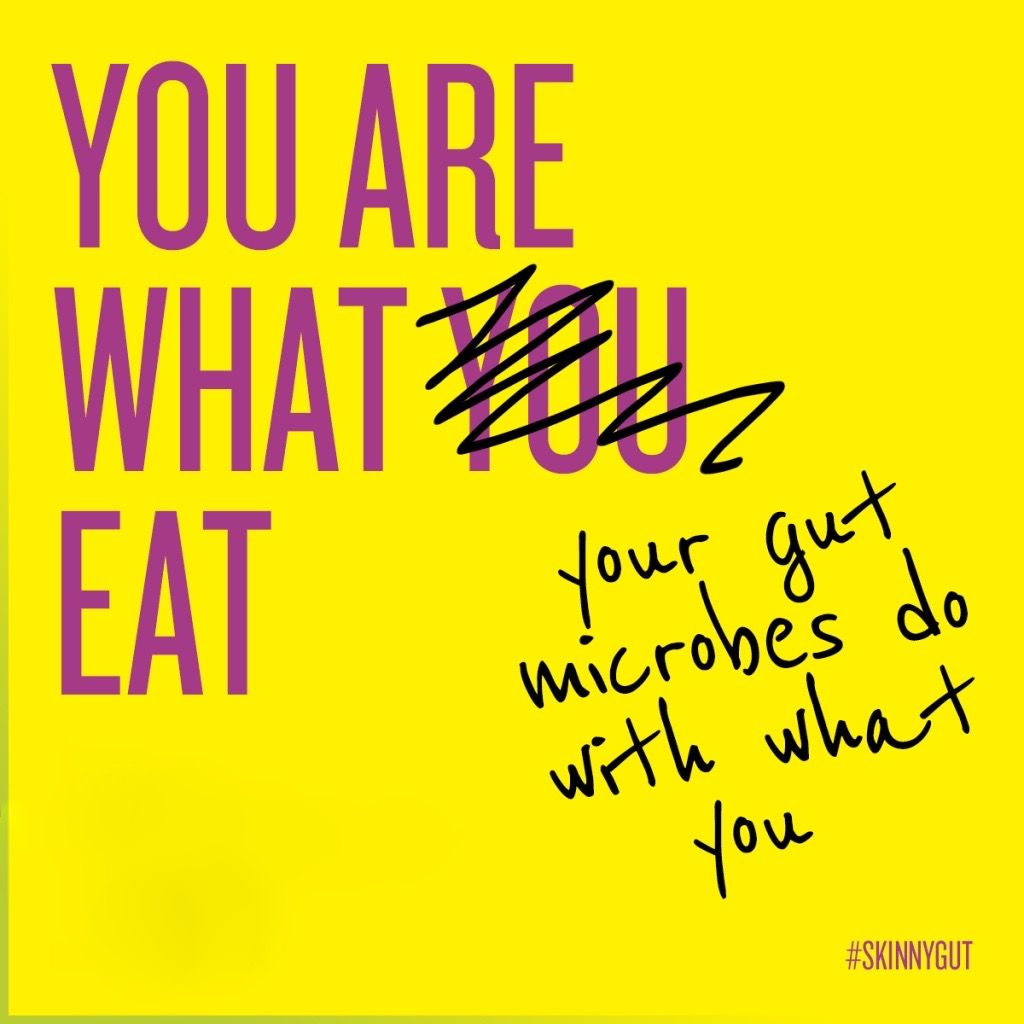 The main point, Dr. O’Bryan told Heal Thy Practice attendees, is that every time we eat, we’re not just eating for ourselves; we are eating for the trillions of microbes that live inside of us.

The balance of the gut landscape may be either enhanced or upset by a number of environmental triggers. Even from day to day, O’Bryan said, what we eat plays a crucial role in determining what’s in our gut.

While some foods promote the growth of beneficial gut bacteria, others are detrimental. Diets high in refined carbohydrates, sugar, and processed foods and low in fermentable fibers all foster unhealthy gut flora. Furthermore, antibiotics and other medications, chronic stress, and food toxins and allergens are known contributors to gut dysbiosis.

One of the most common and widely discussed food allergens is gluten. Gluten intolerance or sensitivity can appear in a variety of signs and symptoms, ranging from severe inflammation in the form of Celiac disease to milder GI discomforts. Dr. O’Bryan, founder of the Gluten Summit and the Certified Gluten Practitioner training program, discussed the numerous potential impacts of gluten on health in general and specifically on gut health.

Among gluten-sensitive people, intestinal microbial diversity plays a key role in disease manifestation. One study of patients with Celiac disease showed a strong association between specific disease outcomes and the composition of patients’ intestinal flora.

Researchers collected duodenal biopsy samples from participants presenting with either the classic GI symptoms of Celiac or extraintestinal symptoms such as dermatitis herpetiformis (DH). They found that patients with GI disturbance exhibited a notably lower microbial diversity than those with DH.

Additionally, patients with GI symptoms had a microbial ecology dominated by Proteobacteria, whereas those with DH shared a more similar microbial composition to that of control subjects. Also significantly, the investigators found that samples from patients presenting with both GI and DH symptoms were clustered with the GI symptom group, “demonstrating the strong effect of the GI symptoms on the intestinal microbiota.” The authors concluded that Celiac patients’ gut flora may influence the way in which the disease manifests in individual patients (Wacklin, et al. Inflamm Bowel Dis. 2013; 19(5): 934-941).

Out of the Guts of Babes…

In a study of babies genetically predisposed to Celiac disease, investigators examined longitudinal changes in the microbial composition from birth through age 24 months. They looked at two different patterns of gluten introduction – early vs. late – on the infants’ gut microbiota. At-risk babies first exposed to gluten at 4-6 months of age mounted an immune response against gluten and developed Celiac autoimmunity more frequently than those in whom gluten exposure was delayed until 12 months of age.

They also found that, unlike infants without a family history of or genetic susceptibility to Celiac disease, the microbiome of the at-risk infants lacked significant representation of the Bacteroidetes phylum. Furthermore, the authors note, the GI tract microbiota of the predisposed infants did not stabilize, nor did it resemble adult microbiota even at two years of age.

Though these findings were derived from a relatively small sample of subjects, they nevertheless suggest important differences between the developing microbiota of infants with genetic predisposition for Celiac disease and those without. The authors concluded that in genetically susceptible infants, delaying the introduction of gluten into the diet might delay the onset of the disease (Sellitto et al. PLoS One. 2012; 7(3): e33387).

These studies highlight the significant influence of both genetic features and microbial diversity on health status. But while genetic variations may predispose some individuals to disease, diet-driven disruptions of the gut microbiota may be an equally, if not more important, factor. 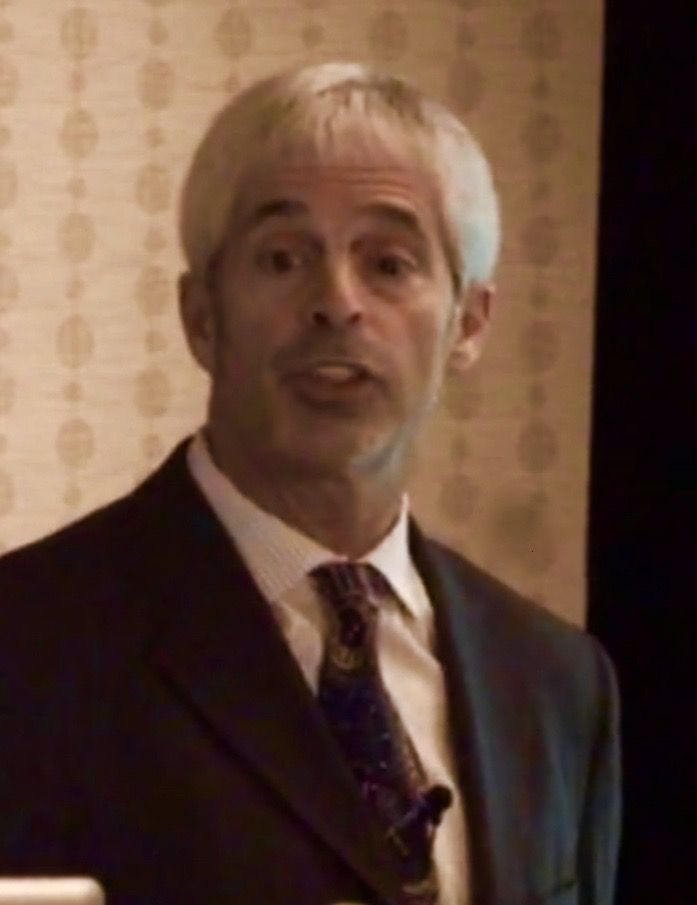 either a normal chow diet or a high fat diet for several weeks, measuring changes in the animals’ gut microbiota over time. They found that while diet changes explained 57% of the total structural variation in microbial composition, genetic mutation accounted for no more than 12%.

Significantly, the investigators noted that gut barrier-protecting Bifidobacterium species were nearly absent in all animals fed the high fat diet, regardless of genotype. “The results of this study indicate that the composition of gut microbiota is tightly interwoven with long-term diet patterns and health phenotypes of the host,” they concluded (Zhang, et al. The ISME Journal. 2010; 4: 232–241). This may apply equally to patients with and without gut dysbiosis.

Many people–clinicians and consumers alike–believe that “going gluten-free” is inherently good for fostering a healthy gut microbiome.

That may not be the case. A study looking at this question showed that following a gluten-free diet has variable and seemingly contradictory effects on the microbiome, at least in healthy people.

Gluten-Free: A Mixed Bag for Microbes

De Palma et al. analyzed the gut ecosystems of  ten healthy subjects who adopted a gluten-free diet. Over the course of one month, analysis of the participants’ fecal microbiota showed a marked decrease in the numbers of healthy bacteria such as Bifidobacterium longum,  and a concurrent rise in populations of unfriendly species like E. coli and various species of Enterobacteriaceae.

The researchers attributed this finding to the reduced intake of complex polysaccharides—the main fuel for Bifidobacteria and other friendly commensals–which typically occurs when people adopt gluten-free eating patterns.

On the other hand, the gluten-free diet did reduce the immunostimulatory protential of the subjects’ microbiota, and lowered production of anti-inflammatory cytokines (IL-10), after a month (De Palma, et al. Br J Nutr. 2009; 102(8): 1154-1160).