People who take Benadryl every night to sleep should probably think seriously about an alternative….if they can remember to do so. 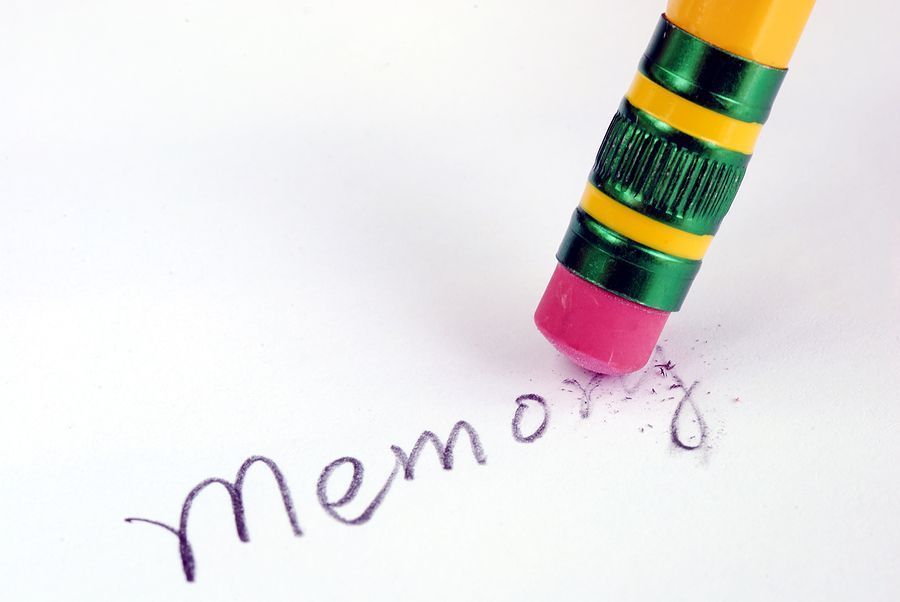 In a recent report published in JAMA Internal Medicine, researchers found convincing evidence that frequent and long-term use of anticholinergic drugs like Benadryl increases the risk of dementia.

Anticholinergics block the action of the acetylcholine, an excitatory neurotransmitter in the brain. Acetylcholine plays a role in a wide variety of neurological functions, including learning and memory.

Anticholinergic drugs–which include some antihistamines (like Benadryl), tricyclic antidepressants, medications to control overactive bladder, and drugs to relieve the symptoms of Parkinson’s disease–are widely used by older adults. The new study suggests that doctors and patients alike need to be much more cautious.

Problems with short-term memory, reasoning, and confusion lead the list of anticholinergic side effects. In general, most clinicians consider the cognitive impairment attributed to these drugs to be “reversible” on discontinuation of therapy. That may not be the case.

A Problem in Plain Sight

To date, several investigators have suggested that anticholinergics may be associated with an increased risk for dementia, but all previous studies had limitations. The observed impairment of memory and cognition could be reasoned away with the notion that cumulative use of these agents result in abnormal brain pathology similar but different from that observed with Alzheimer’s Disease (AD)—a view put forward by Serrano-Pozo and colleagues in a 2011 paper.

A 2009 systematic review of 27 previously published studies indicated that many researchers have observed a negative association between use of anticholinergic drugs and cognitive performance, with reports of acute delirium and chronic mild cognitive impairment being fairly common.

The new University of Washington study sheds light on the long-term impact of anticholinergics, and provides compelling evidence that cumulative use of these drugs is, indeed, linked with dementia.

Shelly Gray and colleagues at UW’s School of Pharmacy, in collaboration with researchers at the Group Health Research Institute, the University of Pittsburgh, and the University of Pennsylvania, studied 3,434 men and women, aged 65 and older, who took part in Adult Changes in Thought (ACT), a long-term study that tracked multiple health measures in older adults for an  average of seven years.

The investigators used the participants’ pharmacy records to determine all drugs–both prescription and OTC–that each person took during the 10 years prior to the study.

None of the participants had dementia at the study’s outset. All participants returned every 2 years for comprehensive evaluation of cognitive function as well as assessment of many other health variables.

Researchers found that people who used anticholinergic drugs—of whatever type and for whatever reason–were more likely to have developed dementia as those who didn’t use them.

Over a mean follow-up of 7.3 years, 23% of all of the subjects developed dementia, and 19% were considered to have possible or probable Alzheimer’s. Of those who showed signs of dementia, 79% ultimately went on to be diagnosed with Alzheimer’s.

The risk was clearly associated with exposure to anticholinergic drugs, and it correrlated strongly with cumulative dose.

Among people with the highest and longest exposure, the risk of Alzheimer’s was 77% higher than those who never took anticholinergics during the study period. Exposure to these drugs was expressed in terms of Total Standardized Daily Dose (TSDD) of 1095 or greater, based on a reference level of 5 mg oxybutyin representing 1 TSDD (Gray SL, et al. JAMA Intern Med. 2015; 175(3): 401-407).

Taking an anticholinergic daily for the equivalent of three years or more was associated with a 54% higher dementia risk than taking the same dose for three months or less.