In an indicator of how fast the tissue cultured meat industry is ramping up, global drug giant Merck recently announced an $8.8 million investment in a Dutch startup called Mosa Meats. 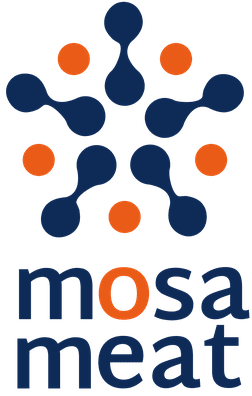 Mosa has been a world leader in the development of lab-grown meat derived from tissue-cultured animal cells. The company is headed by physiologist Mark Post, and food technologist, Peter Verstrate, both based at Maastricht University. Back in 2013, the team premiered the world’s first lab grown burger which was meaty enough to please the select few food critics that tried it.

But at a price of $300,000 per patty, the product seemed very far from the Average Joe’s barbecue grill.

Lab-grown meat is still not ready for prime rib…er prime time. But it’s getting a lot closer. The sector has attracted major funding from prominent investors including Google founder Sergey Brin. More recently, Big Ag has steaked….we mean staked…its claims. US ag giants, Cargill and Tyson foods, have both made large investments in tissue culture cuisine.

Merck’s move represents the first time that a major drug company has stepped into the kitchen, and it signals the fact that the pharma industry—sensitive to market demands for healthier alternatives—is seeking out new business sectors.

It remains to be seen whether lab grown meat can deliver on its promise of animal-free, cruelty-free, sustainable, and satisfying burgers and steaks. And the health properties of these products are still a big unknown.

But it is very clear that as a business opportunity, lab grown meat is definitely starting to sizzle.