“A Burning Desire to Fix the System” Catching Up with Matthew Heineman, Director of “Escape Fire” 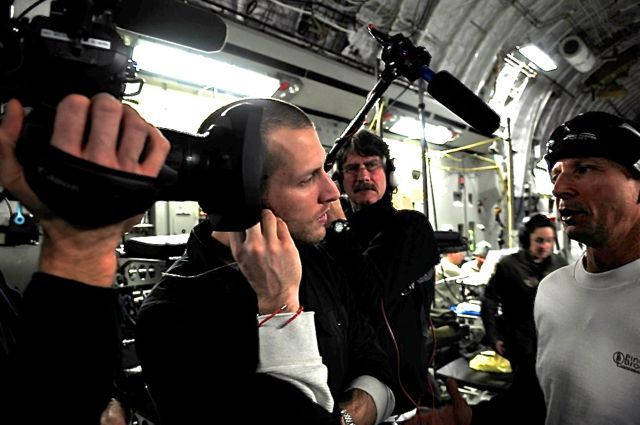 Filmmakers Matthew Heineman and Susan Froemke spent the last 3 years creating the most thorough and engaging healthcare documentary yet produced.

Avoiding simplistic political diatribe, the film pulls no punches about the realities of American medicine. But it is definitely not a doom & gloom tale. Heineman and Froemke, known for their groundbreaking HBO series, The Alzheimer’s Project, document promising efforts to heal our badly damaged systems.

Holistic Primary Care caught up with Mr. Heineman, on the eve of Escape Fire’s 12-city theatrical release, starting Oct 5. A special screening has been arranged for attendees at HPC’s upcoming Heal Thy Practice conference, on Sat. Nov. 10, 2012 at the Renaissance Long Beach Hotel, Long Beach, CA

What motivated you to make Escape Fire?

We started 3 years ago, as the healthcare reform debate was heating up. It was really polarizing and dividing our country. There was so much hyperbole, confusion and misinformation around the topic. We really wanted to try to cut through it all, and figure out how did this perverse system come to be? Why does it not want to change?

I had a personal interest, because my father has battled cancer for about 20 years, so I’ve been up close with the healthcare system. But it was really an intellectual curiosity that drove us to explore this issue.

Like many Americans, Susan and I were confused by what was happening. We really wanted to understand it. And understand not only why it was broken, but also what we could do to fix it.

As you worked on the film, were you surprised by what you discovered about the healthcare systems?

Very early on, it became abundantly obvious from almost everyone we talked to that we have a disease care system, not a health care system. It’s a system that profits on sickness, not health. That idea was not necessarily new to us. But I don’t think we really understood it until we got out in the field.

Another thing that really surprised us is the realization that more isn’t better when it comes to healthcare. In America, we have this fascination with the latest technology, with Bigger! Better! Faster! Now! When it comes to health, that’s not necessarily what’s best for us. More treatment can actually hurt us. The concept of over-treatment was new to us, and I think it is new to most Americans.

The film profiles a number of doctors in very diverse settings. How did working on Escape Fire affect your attitude toward

When we started out, we were just everyday Americans exploring this issue. We were pissed off at the healthcare we were getting. Almost everyone you talk to is unhappy with the healthcare they get. We did not realize how unhappy the doctors were! How frustrated they were. How 50% of doctors would get out if they could. How much they’re hamstrung by the system.

When we were with Dr. (Erin) Martin, we saw how the system pays for pieces and reimburses for quantity not quality; how it doesn’t allow our primary care doctors to actually spend time with patients to get to the root causes of issues. They’re really forced to put band-aid fixes on them.

The frustration we saw (among doctors) at Andy Weil’s fellowship, the frustration we saw with Dr. Martin showed us that nobody’s happy. It requires change at all levels. We definitely became much more sympathetic to physicians, and aware of the handcuffs that they are shackled by.

One of your previous films, Our Time, focuses on the voices and visions of the so-called “millennials”—people in the 18-30 age range. Are healthcare issues on the radar for younger people?

The funny thing about healthcare is that most people don’t care about it until they get sick, until it affects them personally, or affects their loved ones or friends. What we’re saying with the film is that we as a society really need to take greater ownership of this issue and understand that we’re all part of the system, we’re all paying for the system, and we all need to be part of the change. 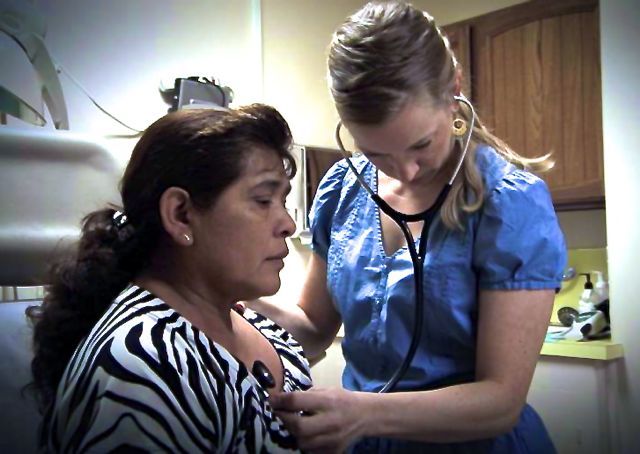 A couple of weeks ago, we screened Escape Fire at over 60 medical schools simultaneously. I was at Johns Hopkins during the screening. It was amazing to feel the energy. As dire as the problem is, and as seemingly intractable, there’s genuine optimism among young doctors, that we can change this, that this is not something that we have to leave for Washington to do. This can change community by community, hospital by hospital. There’s a burning desire to help fix the system. Most people aren’t holding their breath that the fix is going to come from our nation’s capital.

Institutions are being forced to change. We show that in the film with the military, one of the largest healthcare providers. Escalating healthcare costs and epidemics of chronic pain and PTSD are forcing military leaders to look at outside-the-box ideas.

Safeway is another good example. It’s a huge corporation with unsustainable healthcare costs. They, too, were forced to change, to create a culture of health & wellness, to provide incentives for their employees to change.

So, I think we really are at a tipping point in America right now. Everyone recognizes that the situation is unsustainable and that it needs to be fixed.