Doctors vs Insurance CEOs: A Tale of Two Surveys 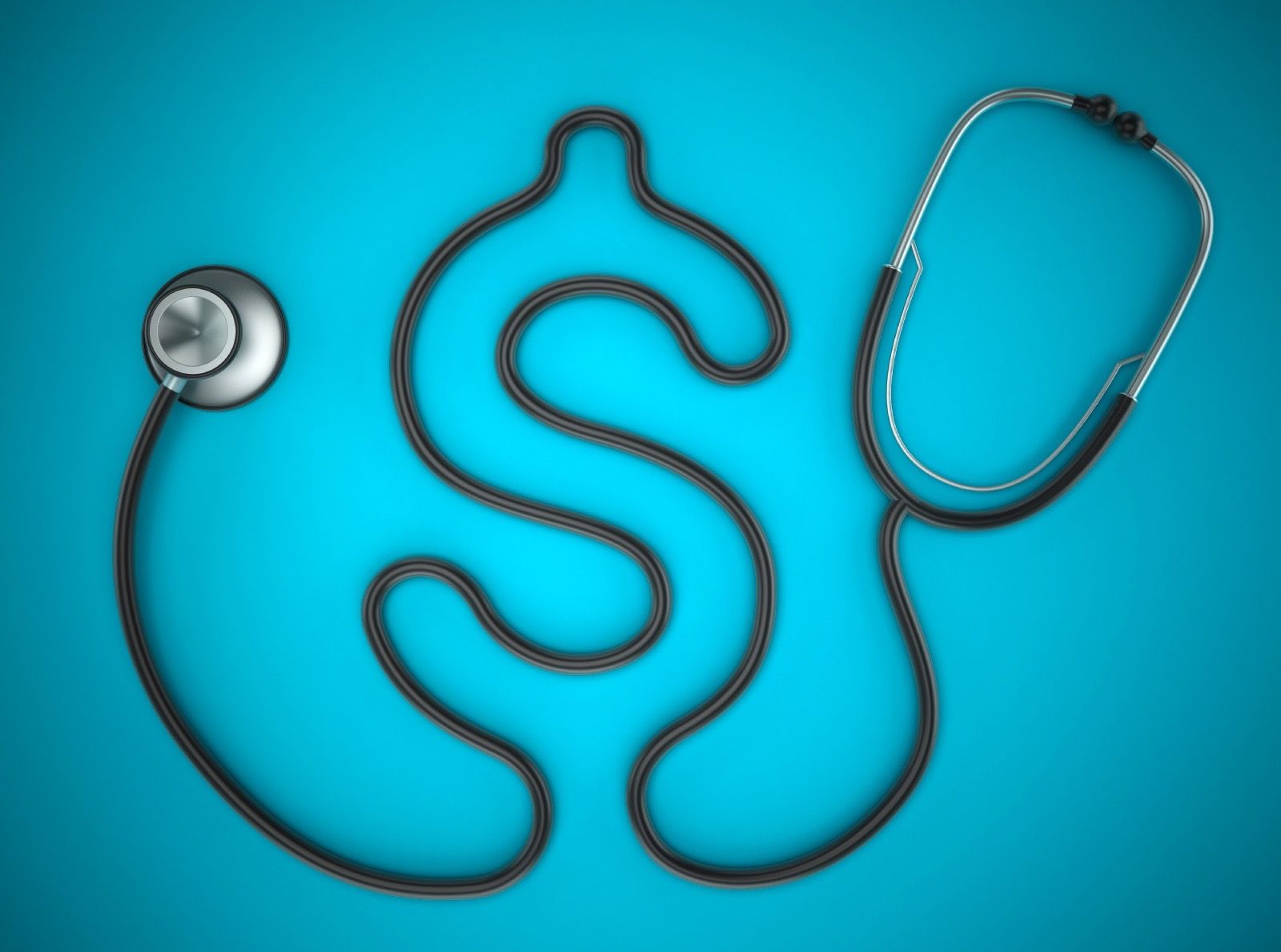 According to a recent survey by Merritt Hawkins, one of the nation’s largest physician recruiting agencies, the demand for family medicine continues to surge, and this is putting a little more money into family physicians’ pockets.

But even with a 17% pay raise over the last two years, family physicians are very far from the top of the medical pay scale.

The survey, based on salary data from nearly 3,300 physician search assignments handled by the agency, tells some hard truths about the country’s healthcare priorities.

The average starting salary for today’s family doctor is around $231,000, up from $198,000 in 2015. Family physicians have been a hot commodity for 11 consecutive years, says the Merritt Hawkins 2017 Review of Physician and Advanced Practitioner Recruiting Incentives. But looked at in the larger context of practitioner income, family medicine—and primary care in general—remain undervalued.

Average guaranteed incomes for the highest-paid specialties are:

Within each specialty, there are marked income variations by geographic region and practice setting. While the Merritt Hawkins report does not include all existing specialties, it is complete enough to prove a critical point: in US healthcare, the money is still very much in the specialties and in acute care.

But even the best-paid physicians are still earning orders of magnitude less than the insurance executives that call many of the shots in healthcare.

A Question of Value

Consider Fierce Healthcare’s annual CEO compensation report, which shows that Michael Neidorff, the CEO of Centene healthcare, was paid $22 million in 2016, making him the most well-paid executive among the largest publicly traded health insurers.

Bertolini, who this year helped steer Aetna into a $69 billion merger deal with CVS, is expected to stay on in a leadership role following the merger, and will also serve on the CVS Health Board of Directors, according to a recent Fierce report about the acquisition.

Our system rewards the best-paid executives nearly 40 times what it pays its best-paid practitioners. Healthcare as an economic system is primarily about wealth concentration at the exeutive level; it is not truly about preventing and ameliorating disease, or improving lives.

The deal, which will fuse the nation’s largest retail drugstore chain and pharmacy benefits management company (CVS’ Caremark) with one of tthe top three health insurers, will likely have major impact throughout many aspects of American healthcare.

Bertolini currently owns 925,000 shares of Aetna stock, which would be worth an estimated $191.5 million based on the $207 per share price that CVS Health has proposed paying to acquire Aetna. He also stands to net a cool $222.5 million from his existing stock options, according to CNN.

None of this is to say that insurance CEOs don’t work hard or that they don’t deserve to make a good living. They do. But so do the physicians and other health professionals who are in the trenches every day saving lives, healing the ill, and trying to prevent disease and disability.

The salary data raise the question of value. Healthcare spending represents nearly 18% of the nation’s GDP. According to the Centers for Medicare and Medicaid Services, we spend more than $3.3 trillion on healthcare—that’s $10,348 for every man, woman, and child. To whom does that money go? What value are they providing in return?

The numbers reveal the fact that healthcare as an economic system is primarily about wealth concentration at the exeutive level; it is not truly about preventing and ameliorating disease, or improving lives. Our healthcare institutions can—and often do—accomplish these latter goals, but from an economic perspective, that is not the main objective.

The reality is, our system rewards the best-paid executives nearly 40 times what it pays its best-paid practitioners. That should tell you everything you need to know.