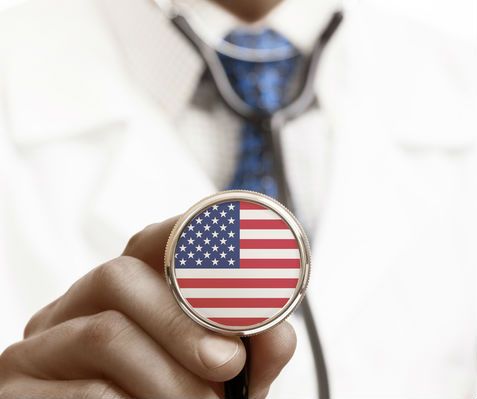 Data from Holistic Primary Care’s new 2017 practitioner survey indicate that the holistic healthcare community—like much of the rest of the country–is deeply divided about the Trump administration and its healthcare proposals.

Responses from nearly 600 clinicians, fielded over the last month, show that many favor the GOP’s plan to expand health savings accounts (HSAs) and the new president’s willingness to challenge vaccine orthodoxy, while opposing Trump’s immigration restrictions and the Republican initiative to terminate the Environmental Protection Agency (EPA).

On the matter of “repealing and replacing” ObamaCare respondents are almost evenly split. Roughly one-third is concerned that holistic and functional medicine will suffer under the culturally conservative, corporatist Trump administration.

More than 580 HPC readers have responded so far. Of these 32% are MDs, 16% are naturopaths, and 5% are chiropractors. The rest represent a wide spectrum of practitioners including nurses, dietitians, nutritionists, and mental health professionals.

In terms of basic demographics, women greatly outnumber men (69% vs 32%), and the majority of respondents are in their mid-career years. Three-quarters are in solo or small group practices, with 28% self-identifying as “holistic” and 45% identifying as “integrative.” Nearly half are in direct-pay and 32% are in mixed cash/insurance practices. Twenty-percent are fully insurance-based.

When asked to choose the statement that best reflects their position on the Affordable Care Act (aka “ObamaCare”), 20% align with the GOP stance that it has been a disaster and should be fully repealed.

In contrast, 28% agree that ACA needs improvements but should not be repealed. Only 10% see ACA as successful and worthy of expansion.

Strikingly, 27% say a European-style single-payer system would be preferable to any insurance-based system proposed by Democrats or Republicans, and 16% say they’re not sure what would work best to improve American healthcare.

Verbatim comments reveal much about clinicians’ attitudes about reform:

“Though I favor a single-payer system, I have great concerns that evidence-based complementary treatment strategies such as acupuncture and nutrition coverage will be unfairly excluded,” wrote one respondent.

“ACA is not about patient care. It is about the payor system and it is irrevocably broken. We have a culture of entitlement with no appreciation of the cost of care– and no one can tell you the cost because the bill all depends on who is paying,” wrote another.

Several stressed the undue financial burdens that ACA has put on relatively healthy middle-income individuals, including themselves. “My insurance rates for a healthy person that very rarely makes health claims has still doubled in 2 years.”

Some see the ACA as a life-saver for poor people who previously had no access to medical services beyond emergency rooms. Others say it has eroded the practitioner-patient relationship.

“ACA was a forced intervention and initiated at over 2,000 pages that no one in congress read. It has not been supported by insurance companies and has been a financial burden for individual policy-holders. It has disrupted and changed the interaction of physician and patient. I don’t know whether the next plan will be better.”

Many see the for-profit insurers as the real problem in healthcare.

“Insurance company greed is what started this whole mess back in the 80’s,” wrote one respondent.

Another added that, “I continue to be stunned that in a premier nation like the USA your right to healthcare is largely tied to your ability to get a job with an employer big enough to be forced to give you healthcare.”

Surprisingly, attitudes toward ACA repeal were not influenced by insurance status. Nearly one-third of those in insurance-based practices say it needs improvements but should not be repealed. Only 20% see ObamaCare as a disaster warranting a complete do-over. Notably, 28% of insurance-based practitioners would prefer a single-payer system.

Expansion of HSAs is a key feature in the American Health Care Act (HR 1628), the GOP’s re-reform proposal. The idea is a favorite of House Speaker

Paul Ryan, chief architect of the AHCA, and has the support of Tom Price, MD, the orthopedic surgeon and former senator who how heads the Department of Health & Human Services.

Though the Republican plan does not specify anything about use of HSAs for dietary supplements or holistic medical services, many HPC readers are optimistic.

Only 12% oppose it, and 22% say they’re not sure where they stand on this issue.

On other issues, like killing the EPA, the HPC community clearly breaks ranks with the new administration. Seventy-three percent say they oppose the GOP plan to eliminate the EPA, while only 10% support it.

Similarly, more than half (52%) oppose the GOP’s clampdown on immigrants and immigration while 31% support it.

When it comes to the Food & Drug Administration, HPC readers are ambivalent. While 37% would support GOP efforts to limit the FDA’s authority, 31% would oppose such moves. An additional 30% indicate that they’re not sure.

President Trump has very publicly questioned accepted mainstream medical positions on vaccines and vaccine safety. His view was recently entertained if not openly endorsed by Tom Price. In a recent interview on CNN, Price responded to a question about mandatory childhood vaccines with a statement that it should be up to the states—not the federal government—to set vaccine policies.

It is interesting that practitioners in fully insurance-based practices were far less to support Trump’s vaccine safety council than those in direct-pay (32% vs 54%) and much more likely to oppose it (26% vs 11%). 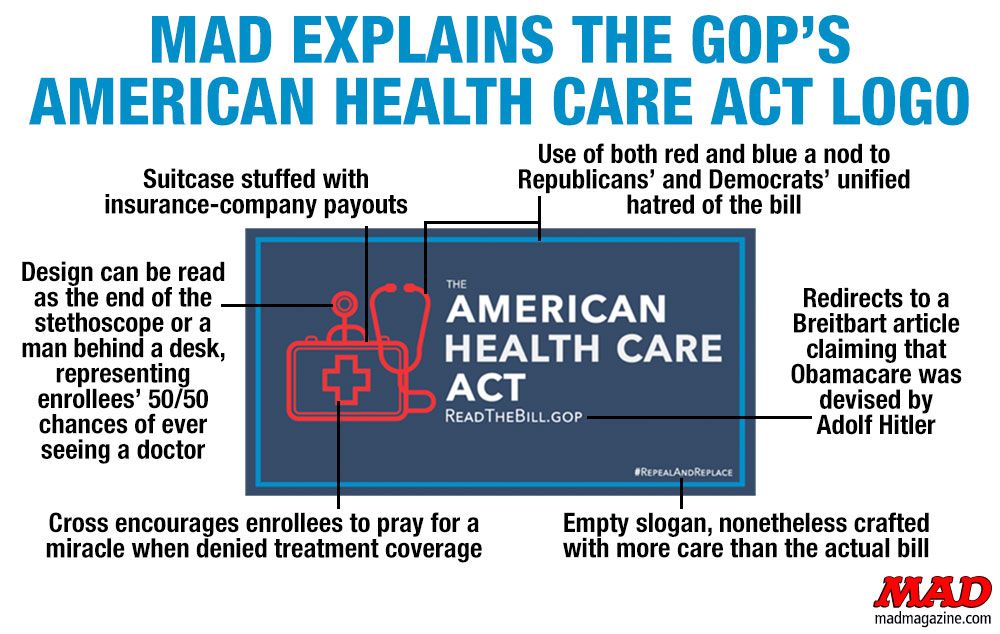 Overall, MDs tracked closely with the general cohort on their views on the Trump administration. On the ACA, 22% of the MDs view it as a disaster warranting full repeal; 27% say it needs improvement but should not be repealed; 11% say it is largely successful, and 28% would prefer a European style single payer model.

In their views about key Trump administration positions on vaccines, the EPA, immigration, and FDA authority there were few differences between the MDs and the non-MD respondents.

How will holistic and functional medicine fare under the Trump administration?

At this point it is very difficult to tell, and HPC’s readers are feeling the uncertainty.

When asked to choose which statement best reflects their view of the future, 20% indicated agreement that, “The field will thrive and grow under an administration that promotes free enterprise and personal responsibility.”

However, 33% believe that, “The field will suffer under a culturally-conservative administration with a strongly corporate agenda.”

Verbatim comments reflect the polarizing effect that Trump and his cabinet have had throughout the country.

“Trump is a disaster and I believe the damage he is doing will be irreparable to human rights of all kinds as well as to innovative health care systems thinking, and will be disastrous to the health of the planet as well as to human health and well being,” notes one respondent.

Another views HHS Secretary Price as a strong ally. “Price is aware of integrative/functional medicine, which is heads and shoulders above all the medico types at HHS, CDC, etc.”

Overall, though, expectations are low.

As one reader put it, “The bias toward a narrow scope of catastrophic pharma (based) medicine will continue.”

Beyond the vague promises on HSAs, there’s nothing explicit in the GOP plan about expanding access to holistic or functional medicine services. Some practitioners are concerned that spiraling costs for coverage of conventional services will exhaust what little extra money most families have for things like holistic care.

One in ten respondents believe the field will not be affected in any major way by a GOP-dominated federal government. Ultimately, they contend that public interest in health-focused medical care will prevail, and that this demand is independent of what’s happening in Washington.

In the words of one optimistic clinician, “People who are seeking holistic will still seek holistic.”