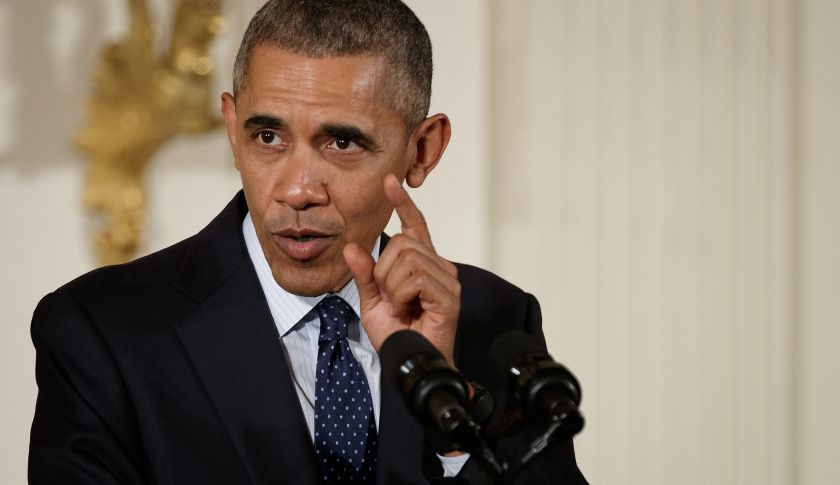 Over the summer, outgoing President Barack Obama became the first American president to publish an article in a major peer-reviewed medical journal.

And not just any old medical journal, but the Journal of the American Medical Association.

The July 11 edition of JAMA features a paper entitled United States Healthcare Reform: Progress to Date & Next Steps, authored by none other than Barack Obama, JD. It’s a somewhat historic first, as no sitting President has ever had a study published in any of the leading medical journals.

The article is essentially a progress report on the Affordable Care Act (ACA), based on analysis of mountains of public data from 1963 to early 2016.

In it, President “Ojama”….er…..Obama claims that healthcare reform has more or less succeeded in achieving its two main goals: expanding the number of Americans with health insurance, and slowing the skyrocketing costs of healthcare.

The study claims that since the ACA became law, the number of Americans without insurance dropped by 43%. In 2010, an estimated 16% of the population was uninsured. In 2015, that’s down to just over 9%. And that’s happening even in states that did not expand their Medicaid programs.

In raw numbers, an estimated 20 million more Americans got health insurance last year–the largest expansion of covered lives since the creation of Medicare and Medicaid 50 years ago.

In a season of intense racial strife, civil unrest, international instability, and arguably the ugliest presidential campaign season since the Civil War, its not surprising that the President’s medical paper got very little attention. Indeed, in comparison to things like gun violence and terrorist mayhem, healthcare policy can barely generate a headline these days. 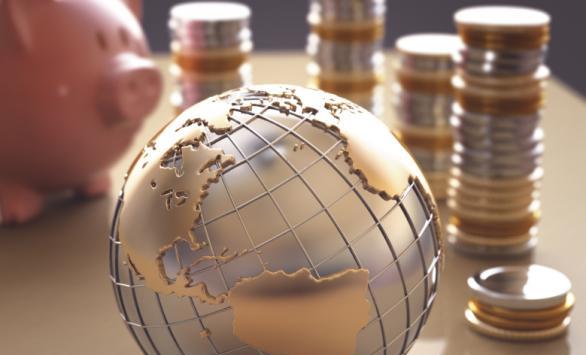 But, as the Brookings Institution’s Stuart Butler has astutely pointed out, if US healthcare were viewed as a separate and distinct economy, it would be equivalent to the fifth or sixth largest economy in the world.

Which means that whoever gets elected in November is going to have to deal with it. And healthcare is not something you can build a wall around, or bomb into submission, or frack your way out of. It’s realities remain stubbornly refractory to rhetoric of whatever political stripe.

Given its author, one would expect that Mr. Obama’s paper would present a rosy view of reform, and that it does. He claims ACA has: 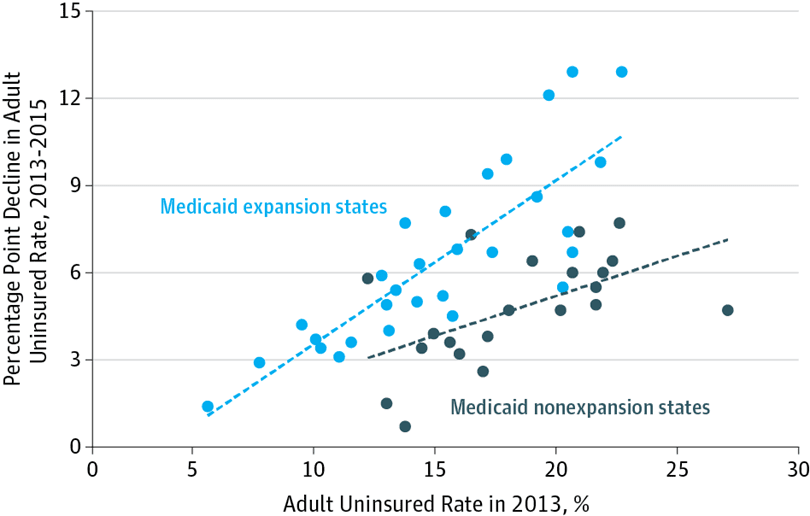 If the current trend continues, the Congressional Budget Office estimates that by 2019, Medicare will spend 20% less—that’s about $160 billion less—than it did pre-Reform.

Obama claims the reduced spending is not adversely affecting health outcomes, nor is the reform plan the economic wrecking ball its critics predicted. He writes that, “private-sector employment has increased in every month since ACA became law.”

But he stressed that the ACA roll-out thus far is just the start, not a mission accomplished. He called on Congress to push for increased transparency around drug manufacturing and R&D costs, to grant greater federal authority to negotiate drug pricing, and to revisit the so-called “public option”—a government backed Medicare-like plan that would be made available in addition to the various for-profit insurance plans offered on the federal exchanges.

Having the President publish an analysis of his own legacy legislation is a bit like letting a pharma CEO author a study on the company’s latest new drug: there’s an awful lot of bias to control for, and its fair to wonder whether a paper like this would even pass the first stage of peer review if its author were not the POTUS. 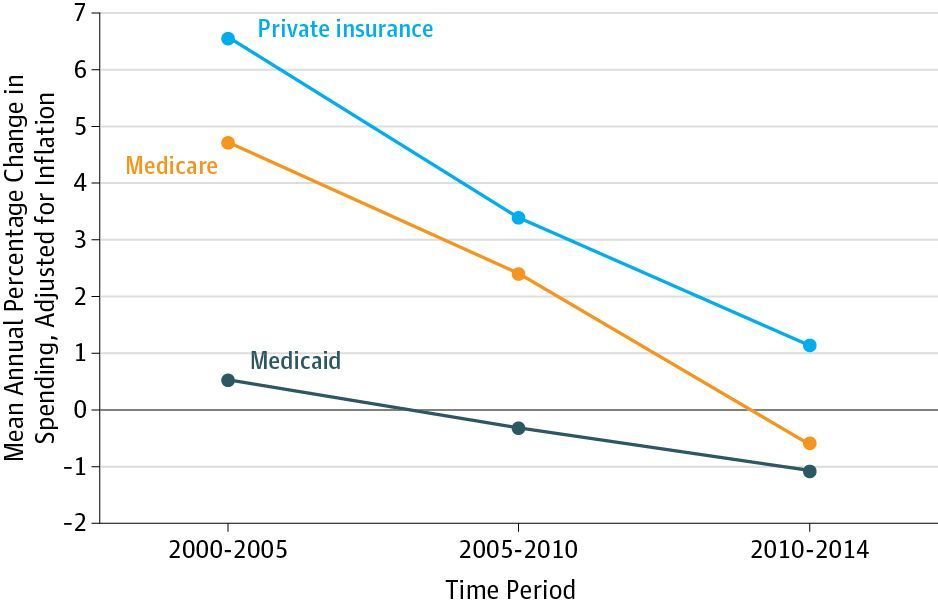 Mr. Obama is a very smart man, but he’s not a doctor (unless we’re counting spin), or a public health expert. Why, exactly, did JAMA publish this?

Perhaps it’s the 133-year old journal’s attempt to assert cultural relevance in an era when the influence of mainstream medical journals is eroding?

JAMA’s Editor in Chief, pediatrician Howard Bauchner says the Journal’s board hopes “that the US presidential candidates will consider submitting to JAMA their ideas about further health care reform before the 2016 election.

JAMA mitigated the bias by including three extensive editorials from public health experts who challenged many of the President’s assertions.

Mr. Butler, a policy analyst at Brookings, says the Affordable Care Act should be more accurately termed the “Medicaid Expansion Act” because the big rise in newly insured people was largely on the Medicaid side.

Why? Because for many people, private plans are simply too expensive.

Butler writes that premiums and out-of-pocket costs put many plans out of reach for middle class and modest-income households. They end up choosing “bronze plans” with low premiums and bare bones catastrophic coverage. “For many, it is coverage in name only,” he notes.

Analysts Jonathan Skinner and Amitabh Chandra question whether ObamaCare can really lay claim to the observed slowdowns in healthcare spending.

They contend that growth in spending started trending downward as early as 2006, well before both the ACA and the Great Recession. The curve-bending numbers Obama attributes to Reform are, they say, simply a continuation of earlier downward momentum. And that’s a momentum that’s about to peter out.

Altarum estimates that the share of gross domestic product devoted to health care has also increased, from 17.3% in March 2014 to a record 18.1% in March 2016. The analysts attribute that largely to greater use of health care services.

Healthcare Reform in the Trenches

How is Reform playing out in the trenches of clinical practice?

According to Holistic Primary Care’s 2016 Practitioner Survey of over 850 practitioners, the ACA is neither the trainwreck it’s critics secretly hoped for, nor the utopia its authors dreamed of:

But overall the net impact of reform has been fairly minimal. Across the five parameters measured—patient volume, time with patients, administrative burden, practice earnings, and professional satisfaction—well over half of all respondents report no change since Reform took effect.

That could be because 48% of this practitioner cohort already practices outside the insurance and Medicare/Medicaid systems, or because life in medicine was fairly miserable even before Reform. 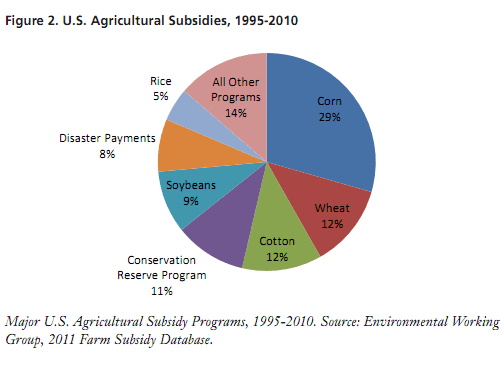 financing of disease care, they’d do well to take a look at our nation’s agricultural subsidies programs.

In an incisive piece called, How the Government Supports Your Junk Food Habit, New York Times reporter Anahad O’Connor revealed that between 1995 and 2010, the government doled out $170 billion in agricultural subsidies to support production of seven commodity crops—corn, soy, wheat, rice, sorghum, milk and meat.

When refined into things like corn syrup, white flour, hydrogenated oil, and processed meat, these “Maleficent Seven” become the raw materials for the cheap, omnipresent junk foods that are literally crippling and killing the nation.

O’Connor cites a study of over 10,000 people recently published in JAMA Internal Medicine showing that after adjusting for age, sex, socioeconomic status, and other obvious social variables, those who ate the most foods derived from these federally subsidized crops had a 37% increased risk of being obese compared with those who ate the least.

The farm subsidies programs were started in the 1920s to support small struggling family farmers. But they’ve long since turned into a welfare system for multinational Agribusinesses that grow commodity crops…..and further downstream, lots of chronic disease.

Legislators would do the nation a favor if they would also take a much more serious look at what holistic and functional medicine has to offer in the way of ameliorating and preventing chronic disease.

Mr. Obama made no mention of anything related to holistic approaches or functional medicine in his JAMA report, and the more-theoretical-than-actual “All Willing Providers” clause aside, there was little more than a paragraph or two about it in the actual healthcare reform bill.

For all practical purposes, holistic medicine is not part of the Big Table discussion. But it should be, because whatever happens in November, the healthcare crisis is not going away, and the current approaches are not working.