After 15 years of leading-edge interdisciplinary research and highly influential policy work aimed at mainstreaming holistic medicine, the Samueli Institute announced it is ceasing all operations this year.

The Institute’s CEO, Dr. Wayne Jonas, says the closure arose in part from a downturn in the federal appropriations on which the Institute depends, and in part because in many ways, the Samueli team has completed its mission.

“When we started out, there really wasn’t much complementary and integrative medicine going on in the VA or the military,” Jonas said in a Huffington Post interview with John Weeks, author of the Integrator blog. “The work we were doing is now going on inside the DoD and the VA. Our work is not so necessary any more. What we did has worked….what we set out to do is done.”

The Samueli Instititue was founded in 2001 by Susan and Henry Samueli, the latter an engineer and entrepreneur who built a substantial fortune with Broadcom, one of the 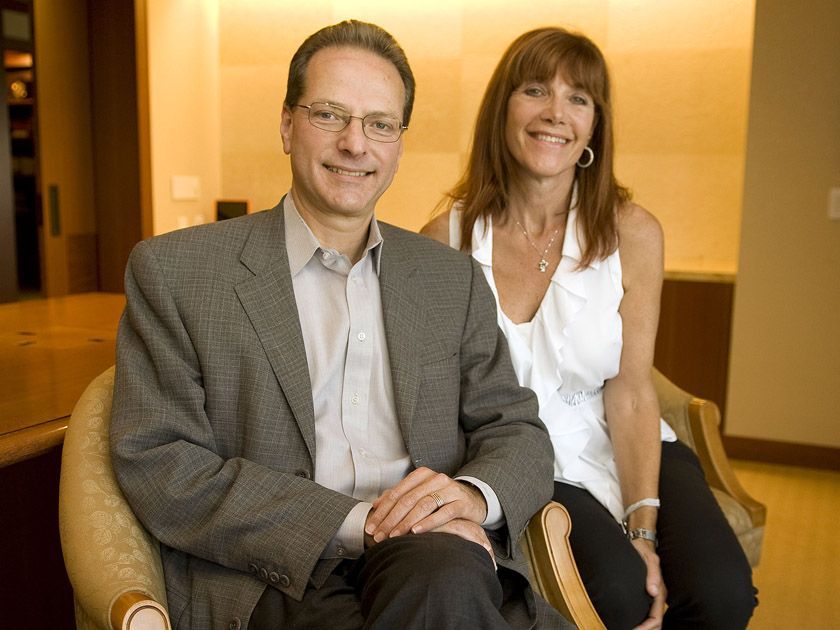 The Samuelis have a longstanding personal interest in alternatives to conventional drug-based medicine, and they wished to support an independent, academically rigorous approach to research on health, wellbeing, and resilience. But their vision extended beyond academia. From the get-go the wanted to translate evidence into real-world practice throughout the nation’s private, public, and military health systems.

Dr. Jonas, who for years led research fellowships at the Walter Reed Army Medical Center, and subsequently served as director of the Office of Alternative Medicine (now called National Center for Complementary & Integrative Health), has been at the helm of the Samueli Institute since its inception.

In many respects, the Institute has made good on its vision, particularly within the military. The VA now has robust integrative medicine programs throughout its hospitals and clinics, and these are racking up a strong track record of providing effective non-drug alternatives for chronic pain and PTSD.

Principles and recommendations detailed in the 2010 Samueli-sponsored report, Total Force Fitness for the 21st Century, are being embraced and incorporated in across the DoD and in many branches of the military’s medical system.

In the realm of civilian healthcare, dominated as it is by for-profit insurers and hospital networks, the Institute’s work has not had quite the same impact. Most insurance plans still do not cover holistic and functional medicine. Those hospitals that have embraced “integrative” medicine tend to silo it in distinct clinics rather than truly integrating its principles into routine patient care. 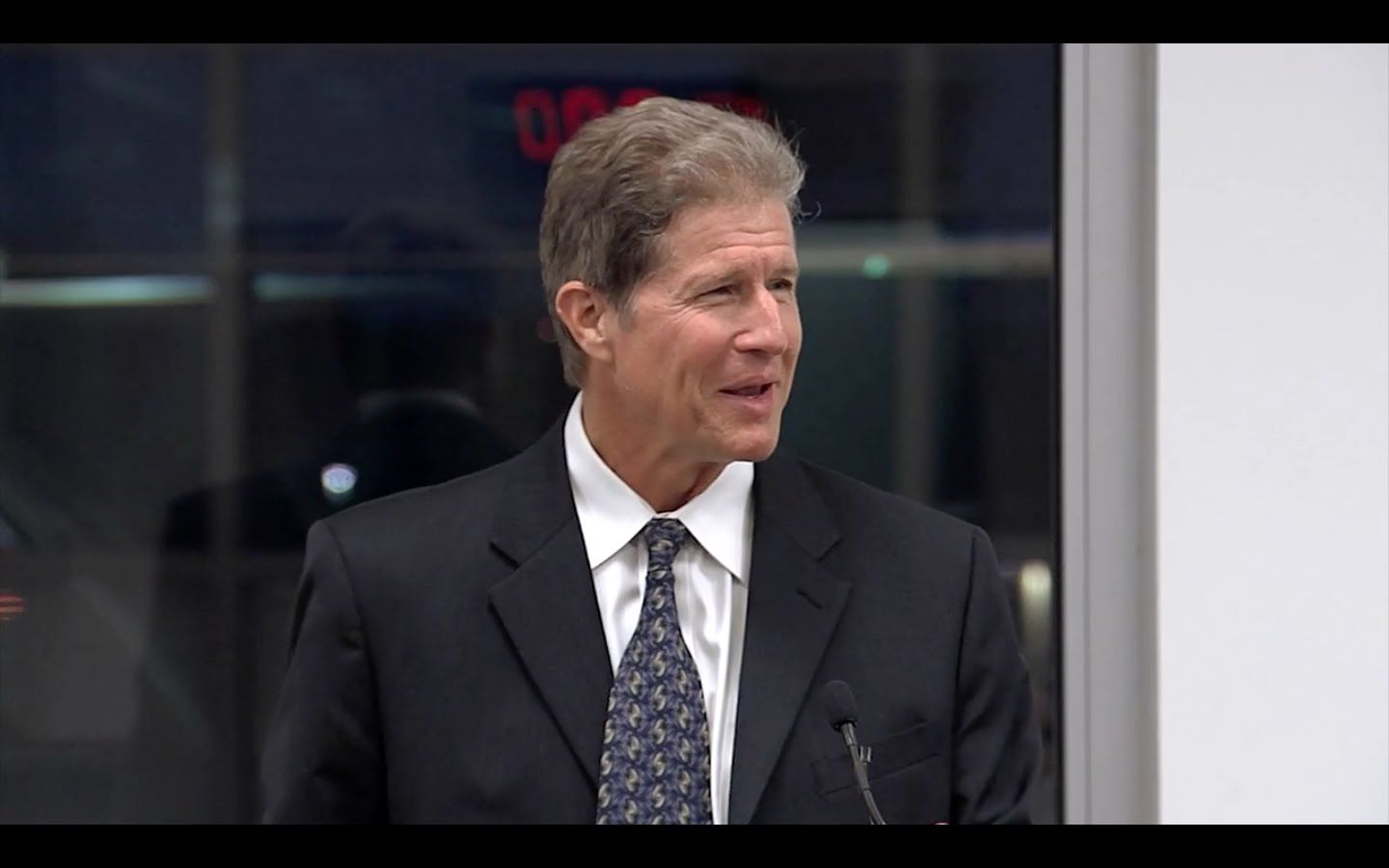 As Weeks notes in his interview with Jonas, the often perverse and conflicting incentives that characterize insurance-based medicine are not conducive to holistic care.

Dr. Jonas and the Samueli family are certainly not the only ones to find that out.

The Ending of an Era

The sunsetting of the Samueli Institute is the latest in a sequence of high-profile endings in the world of integrative medicine.

It is noteworthy that all of these projects—including the Samueli Insitute—had roots in the “CAM” and “Integrative Medicine” movement of the mid-to-late 1990s. All were guided by a dream of re-humanizing medicine, improving clinical outcomes, and cutting costs by bringing selected “evidence-based” holistic modalities into mainstream care settings and making them routine.

Collectively, these closures signal the end of an era—a strange, somewhat unexpected coda on nearly two decades of intense activity toward a vision of a more integrated, less fragmented system of patient care.

Whether they reflect a mission fulfilled or a mission failed is open to interpretation.

On many counts, the integrative medicine movement has succeeded in mainstreaming many modalities and concepts that were once categorically dismissed by conventional physicians.

It’s easy to forget there was a time not so long ago when a physician would be ridiculed for suggesting that fish oil might reduce inflammation, that probiotics could help reverse ulcerative colitis, or that gluten intolerance and “leaky gut” were anything other than figments of hysterical imaginations.

We’ve come a long way since the days when physicians would lose their licenses for practicing acupuncture.

The Samuelis, Dr. Jonas, the University of Arizona’s Drs. Andy Weil and Victoria Maizes, and Dr. Woody Merrell and his team at the Beth Israel Center for Health and Healing, have all been bold pioneers who’ve done much to legitimize the role of nutrition, stress management, and botanical medicine in patient care.

But the sad fact is, most non-drug, non-surgical modalities still remain on the margins of American medicine. Insurers have been reluctant to buy in, meaning that for the most part these are cash-pay services beyond the budgets of most people.

While many hospitals continue to run “integrative” clinics, administrators tend to view these centers as loss-leaders or patient attractors rather than as vanguards of medical evolution.

The demise of the Samueli Institute and the integrative centers underscore the inherent limitations of an “Integrative Medicine” model developed almost exclusively by conventionally-trained MDs, for conventionally-trained MDs, and guided by the idea that diverse practitioners and healing practices could be—and should be—molded to fit into insurance-dominated, hospital-centric care systems.

The Integrative Medicine movement has always been about “integrating” other modalities into the toolbox of allopathic medicine; it never suggested that allopathic medicine and its tools must be integrated into the broad spectrum of healing modalities. It also never really challenged the overbearing role that for-profit insurers play in determining what is—and is not—considered “real” medicine.

There’s likely a generational shift at work here, too.

The movement epitomized by the Samueli Institute and the integrative centers was led by people who trained during the heady decade from the late 1960s through the late ‘70s, and who came to prominence in the early aughts. They made major advances in bringing greater open-mindedness to what was then a very rigid and authoritarian field.

It is now up to a new generation to redefine the vision for a new era, and carry the momentum forward into its next iteration.