A daily dose of omega-3 fatty acids can improve quality of life and reduce fatigue in patients with systemic lupus erythematosus (SLE), according to a study 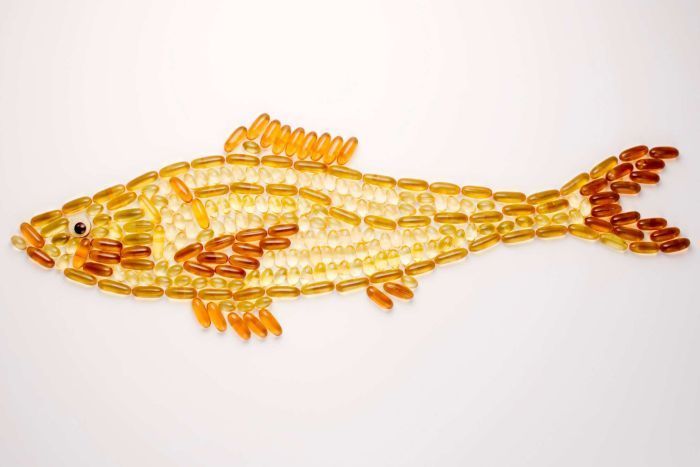 by researchers at the University of Texas-Southwestern Medical Center, Dallas.

The symptoms and severity of lupus can differ broadly from individual to individual. Fatigue, chronic pain and depression are among its most common features, with fatigue affecting more than 80% of all lupus patients.

Researchers have observed positive effects of omega-3s on depressive symptoms and overall quality of life in lupus patients (Grosso, G. et al. PLoS One. 2014; 9(5): e96905). But despite the high prevalence of fatigue associated with lupus, the impacts of omega-3s on this aspect of the disease have never been the focus of a clinical trial. .

In addition to the existing research on omega-3s and depression, there are also data from a metabolomics study showing reduced markers of energy generation and amplified markers of oxidative stress and inflammation – indicators that correlate with fatigue – in SLE patients (Wu, T. et al. PLoS ONE. 2012; 7(6): e37210). These alterations, “may manifest physically and mentally as ill-defined symptoms of fatigue, generalized pain, and depressed mood.”

The new study brings a “novel assessment of fish oil’s effect on quality of life, fatigue, and a large panel of soluble mediators” to the existing body of lupus research.

Cristina Arriens and colleagues of the Division of Rheumatic Diseases, at the University of Texas looked specifically at lupus-related fatigue in a cohort of 50 patients with SLE treated at outpatient rheumatology and nephrology clinics affiliated with the UT center in Dallas.  The patients were between the ages of 18-64 years; 32 of the original 50 completed the full 6-month trial.

Key exclusion criteria included allergy to fish or fish oil; current use of fish oil or use within two months; warfarin or heparin use; and pregnancy. Participants continued receiving standard medical care throughout the trial from their primary physicians, who were blinded to the patients’ treatment groups (Arriens, C. et al. Nutr J. 2015; 14(82)).

During the study, patients took either a daily fish oil supplement (Metagenics) comprised of six capsules/day equaling 2.25g EPA and 2.25g DHA, or a visually identical olive oil placebo (six capsules/day, purified [refined, not extra-virgin] olive oil). The participants were allowed to divide their daily intake into one or two doses per day as desired.

Objective biochemical measures also indicated a change for the better in the fish oil group. The authors noted improvements in a number of biomarkers of inflammation. The Erythrocyte Sedimentation Rate (ESR), “an accepted measure of systemic inflammation,” reduced significantly in the fish oil group as compared to the placebo group (−5.0 [−39.0– -2.5] vs. 4.5 [0.0–19.0], p = 0.008).

“Among the cytokines/chemokines/growth factors studied, we observed an increase in the level of IL-13,” a T-cell secreted anti-inflammatory

Though the study was limited in size, the authors conclude that many “positive indications…for quality of life, fatigue, disease activity, and inflammation biomarkers” in the test group align with previous studies pointing to fish oil’s numerous potential benefits in SLE treatment.

Fish oil supplements are widely available, relatively inexpensive, and generally safe: it makes good clinical sense to consider them as an adjunct modality in the care of people with SLE and possibly other forms of lupus.