Another Alzheimer’s Drug Hits the Rocks 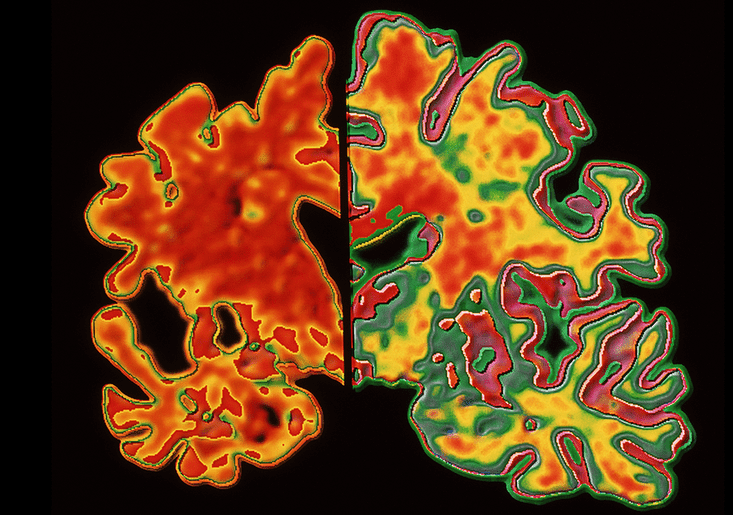 Pharmaceutical fixes for Alzheimer’s and other forms of dementia are proving very hard to find. The latest drug failure–Axovant Sciences’ once-daily intepiridine–dashes hope in an entire mechanism once thoguht to be important for attenuating dementia.

Intepirdine blocks the 5-HT6 receptor in the brain, thus increasing the release of acetylcholine–a key neurotransmitter that plays multiple important roles in cognition. Many in the Alzheimer’s research field believed that 5-HT6 antagonists represented a very bright beacon on an otherwise bleak landscape for dementia drugs.

Axovant, a NYC-based pharmaceutical start-up founded by 32-year-old former Wall Streeter Vivek Ramaswamy, was betting big on intepirdine, which was originally developed by GlaxoSmithKline. Though it did not perform well as a stand-alone monotherapy, in early trials the compound appeared to improve memory and cognitive outcomes in combination with Aricept (donepezil), which blocks the breakdown of acetylcholine.

In 2014, after acquiring the rights to compound and develop intepirdine for $5 million, Axovant went public and raised somewhere in the neighborhood of  $1.4 billion since its initial public offering.

Earlier this week, Axovant opted to terminate its pivotal Phase 3 trial of inteperidine in patients with early to moderate stage Alzheimer’s. Compared with placebo, the drug showed no improvements on standardized measures of cognitive function after 24 weeks.

it was a blow not only to the company, which saw its stock value drop by 75% overnight, but to the entire 5-HT6 hypothesis. Industry analyst Brian Skorney told Reuters that, “following a slew of failures with other 5-HT6 receptor antagonists, Axovant’s intpirdine put the nail in the coffin for the mechanism in Alzheimer’s disease.”

Though some researchers have long questioned the relevance of this mechanism, hope for the drug was high on Wall Street. Just weeks prior to release of the data, Bloomberg news predicted that

“By month’s end, pivotal results from testing Axovant’s experimental intepirdine as a treatment for patients with mild to moderate Alzheimer’s disease could point the way toward a new option for patients and set the company up to generate more than $2 billion in sales by 2023.”

Once ignored by pharmaceutical companies, dementia has become a hotbed of drug development activity in the last decade. But so far, there have been more failures than successes. Several companies are investigating drugs that target beta-amyloid, the protein considered by many to be the main culprit in Alzheimer’s. But last year Eli Lilly announced that their amyloid blocker had failed a late-stage trial, and there are few other truly promising candidates on that front.

For the foreseeable future, clinicians and patients confronting Alzheimer’s and age-related dementia will be bereft of simple pharmaceutical solutions. Fortunately, entirely new thinking about dementia is emerging from the field of functional medicine. Based on recognition that the disease process reflects chronic inflammation, thought leaders like UCLA neurologist, Dale Bredesen, and Florida-based David Perlmutter, contend that dementia is not only preventable, but also reversible through comprehensive lifestyle and nutritional interventions.

That’s a hopeful message in a field where pharma-based medicine has failed to deliver meaningful solutions.