Two new pieces of federal legislation propose to expand access to vital health supports for millions of low-income Americans. If passed, the bills will make crucial medical foods and dietary supplements available to individuals and families who otherwise struggle to afford them.

Earlier this year, Rep. Mike Rogers (R-AL) drafted a bill intended to broaden healthcare options for recipients of the federal Supplemental Nutrition Assistance Program (SNAP), formerly known as the Food Stamp Program. Called the SNAP Vitamin and Mineral Improvement Act (VMIA) of 2017, the bill would enable participants to use their benefits to purchase multivitamin and mineral supplements.

Currently, SNAP defines vitamins as “nonfood items” ineligible for purchase–despite the fact that beneficiaries can use SNAP dollars to buy soft drinks, candy, and other nutritionally-vacuous and unhealthy “foods.”

Should the bill pass, it would remove the prohibition against using SNAP benefits for vitamins, opening up new healthcare choices for recipients at no additional cost to the SNAP program, explained Rogers in an invitation seeking co-sponsors for the bill.

“The inclusion of a multivitamin in the SNAP program can provide an immediate solution for SNAP recipients looking to improve their nutrition and ensure adequate intake of essential nutrients,” trade group representatives stated. They point out that when compared with higher-income Americans, poor individuals and families consume a “disproportionately insufficient and nutritionally inadequate diet,” adding that “numerous reputable studies have indicated Americans do not consume essential nutrients at recommended levels through diet alone, especially for low-income populations.”

Established to provide nutrition assistance to qualifying individuals, SNAP presently serves nearly 42 million Americans. While the program provides a critical avenue for participants to obtain nutritious foods, it also recipients to use SNAP for sugary drinks and processed foods which are strongly associated with the development of diabetes and obesity.

A 2016 report from the Food and Nutrition Service showed that soft drinks are in fact the top commodity purchased by SNAP households.

The most effective way to reach recommended daily nutrient levels is to eat a well-rounded, whole foods-based diet, but that’s a tall order for many to fill solely on SNAP benefits.

Multivitamin and mineral supplements can therefore “serve as an effective bridge between what Americans should eat and what they actually consume,” said the trade groups in their letter to Rep. Rogers.

Originally slated for introduction earlier this summer, the SNAP Vitamin and Mineral Improvement Act has not yet been formally brought before the House of Representatives. Rogers intends to introduce it this Fall, after lawmakers return from their summer break.

In a similar effort to broaden healthcare options for low-income Americans, Rep. John Delaney (D-MD) introduced the Medical Nutrition Equity Act (MNEA) in May of this year. Co-sponsored by Rep. Jamie Herrera Beutler (R-WA) in the House, and Senators Bob Casey (D-PA) and Chuck Grassley (R-IA), the bipartisan bill would “provide for the coverage of medically necessary food and vitamins for digestive and inherited metabolic disorders under Federal health programs and private health insurance.”

If enacted, the bill will require insurance companies to cover medical foods and supplements prescribed or recommended by doctors and health professionals for the treatment of specific 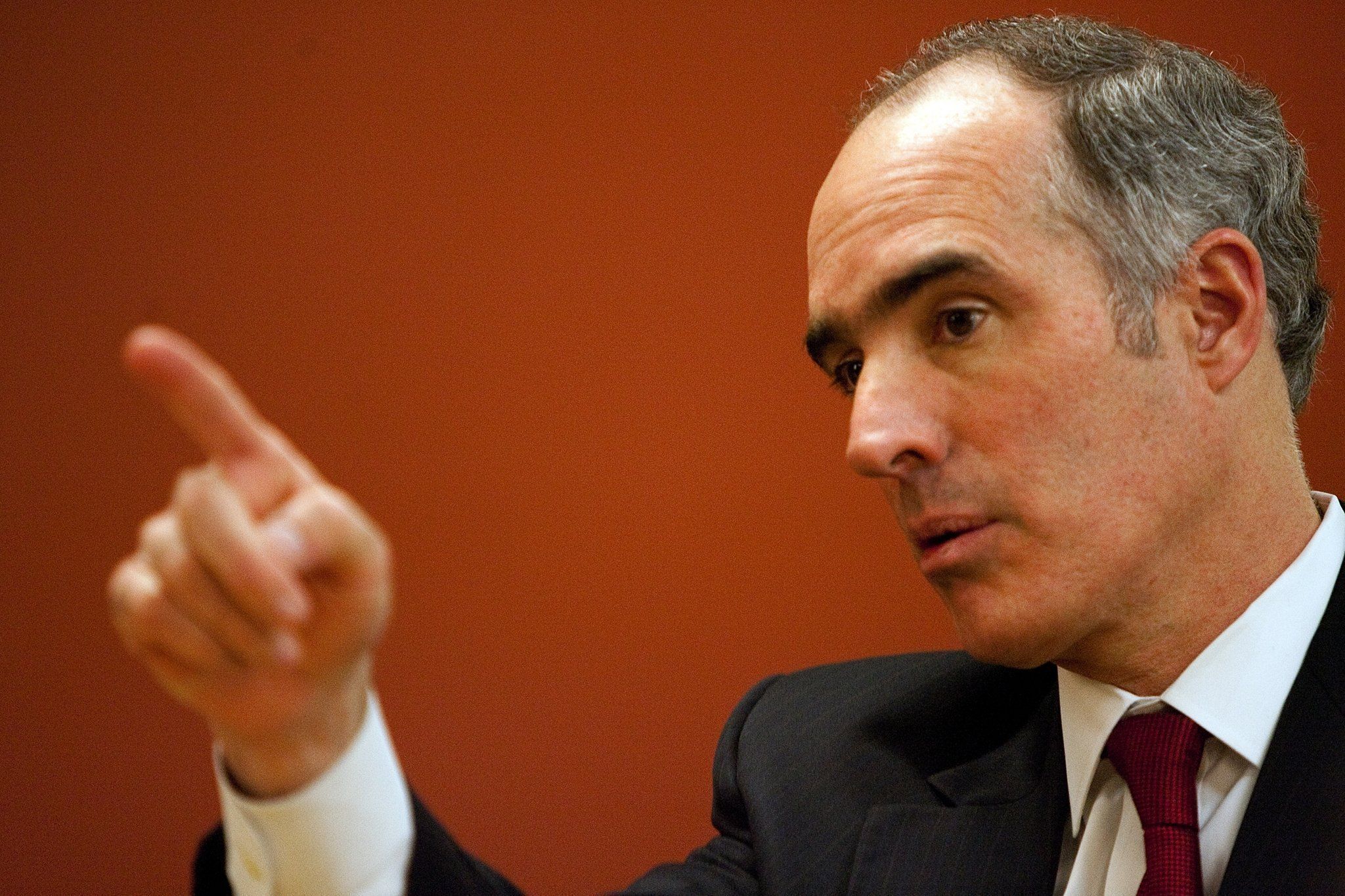 Several medical organizations and patient advocacy groups including the American Academy of Pediatrics, the North American Society for Pediatric Gastroenterology, Hepatology and Nutrition, and the National PKU Alliance (NPKUA) are working with Sen. Casey’s office to advance the MNEA.

Since its founding in 2008, the NPKUA has advocated for the coverage of medical foods for PKU patients. “PKU has been treated successfully with medical foods for more than 50 years and remains the primary source of treatment to prevent severe intellectual disability,” the organization’s Executive Director Christine Brown told HPC. “However,” she explained, “some children and many of our adults lack the coverage needed to successfully manage their disease.”

Sen. Casey is another longtime advocate of medical foods coverage for individuals with PKU and similar diseases. “My father, Governor Casey, considered one of his greatest accomplishments to be the law requiring all newborns to be screened for PKU,” Casey wrote in a statement emailed to HPC.

“Unfortunately, in the years since universal screening began, I have heard from many people with PKU or other conditions who continue to struggle to pay for these medical foods, which can be very expensive.”

The current version of the MNEA is not lawmakers’ first attempt to mandate medical foods coverage. Rep. Delaney introduced a similar bill called the Medical Foods Equity Act in 2013, which did not pass. The present bill, explained Brown, “is our third attempt in trying to get a federal solution for our families.” In recent years, it has grown into a larger effort in partnership with additional members of the gastrointestinal health community, garnering it the support it has today in both the House and the Senate.

“There are many GI conditions that also use medical foods for treatment, so it makes sense to combine our resources to get this needed legislation passed,” Brown said. “I’m hopeful that we may be more successful this year than in years past,” she added.

Sen. Casey is also optimistic that the bill will pass promptly. “The MNEA builds on Congress’s recent action to require TriCare to cover medical foods by requiring all other forms of insurance to also cover medical foods. I am excited to have a bipartisan bill and will continue my work to see it enacted into law.”

The big and largely unanswered question is, how much would MNEA add to the nation’s healthcare cost burden? At present, the bill does not yet have a CBO score.

There’s no question that the specialty medical foods used to treat PKU and serious digestive disorders are often very costly. But so is the cost of untreated or inadequately treated disease, Brown cautioned.  “Many of our adults that cannot afford to stay on treatment developed other serious health consequences, including psychological and psychiatric disorders.” She and other supporters of MNEA contend that because the medications necessary to treat these associated conditions are even more expensive than the medical foods, the overall burden on the healthcare system would be lowered substantially should the MNEA pass.