CORONADO ISLAND, CA – To improve the care of patients struggling with food intolerances and to help them restore their health, clinicians need to understand the gut-brain axis and the ways in which allergen-induced inflammation ripples out through multiple organ systems, including the brain, said Tom O’Bryan, DC, at Holistic Primary Care’s 7th annual Heal Thy Practice conference.

Clearly, the most common—and most discussed—food intolerance is sensitivity to gluten. A growing body of research indicates that gluten sensitivity can manifest in a wide variety of signs and symptoms. This complicates the diagnostic process, but Dr. O’Bryan stressed that it is extremely important that practitioners take this condition seriously and work diligently to unravel what’s going on in each case

Beyond the significant burden of digestive symptoms, gluten intolerance and other food allergies may lead to profound detrimental effects on neurological functioning, as documented in several recent papers and case studies. 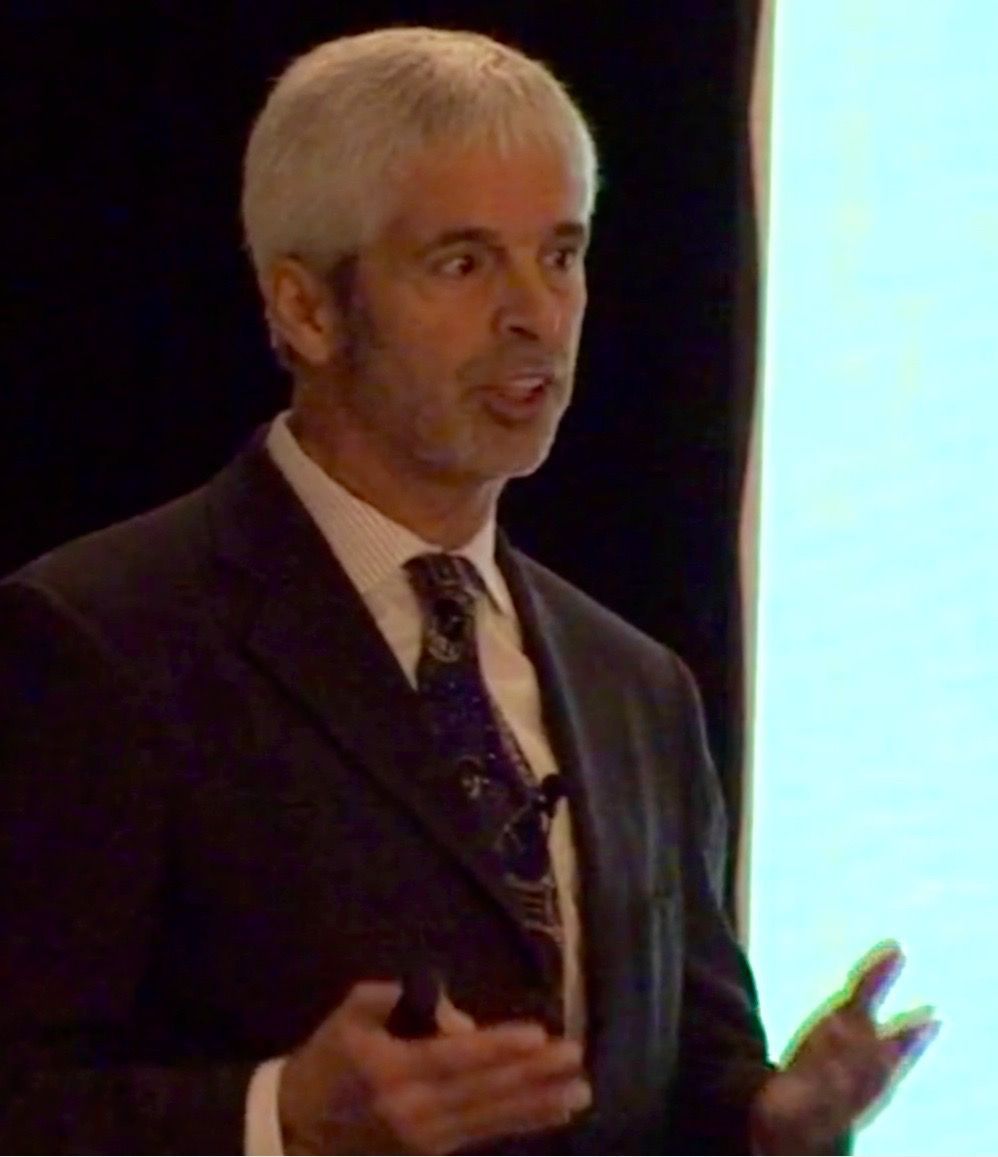 The neurologic damage associated with gluten sensitivity has been well documented in people with celiac disease (CD), one of the most common lifelong disorders affecting individuals in the United States and Europe.

The condition is characterized by an abnormal immune-mediated response in which gluten peptides from wheat or other gluten-containing grains enter the intestinal mucosa and initiate an inflammatory cascade (Ciccocioppo, R. et al. Clin Exp Immunol. 2005; 140(3): 408-416). Though it may begin in the intestines, this inflammatory process can trigger responses throughout many of the body’s systems, including the brain.

Current thinking suggests that a “leaky gut” wall allows gluten peptides to cross both the intestinal membrane and the blood-brain barrier, which affects the pain-relieving endogenous opiate system as well as neurotransmission.

Researchers have also hypothesized that “gluten peptides may set up an innate immune response in the brain similar to that described in the gut mucosa, causing exposure from neuronal cells of a transglutaminase primarily expressed in the brain” (Lionetti, et al. Nutrients. 2015; 7(7): 5532-5539).

Dr. O’Bryan, founder of the Gluten Summit and the Certified Gluten Practitioner training program, discussed the numerous potential impacts of gluten on neurophysiology.

Throughout his talk, he presented evidence of a strong correlation between neurological symptoms and gluten consumption. In one example, published in the Journal of Neurology, Neurosurgery, and Psychiatry, Currie and colleagues described a striking number of brain abnormalities seen in patients with CD.

They looked at a group of subjects with established CD who were referred for neurological opinion and assigned them to three categories based on their primary complaint of balance disturbance, headache, or sensory loss. MR was used to evaluate differences in brain grey matter density, cerebellar volume, cerebellar neurochemistry, and white matter abnormalities (WMAs) between subjects and age- and sex-matched healthy controls.