How the Endocannabinoid System Modulates Stress 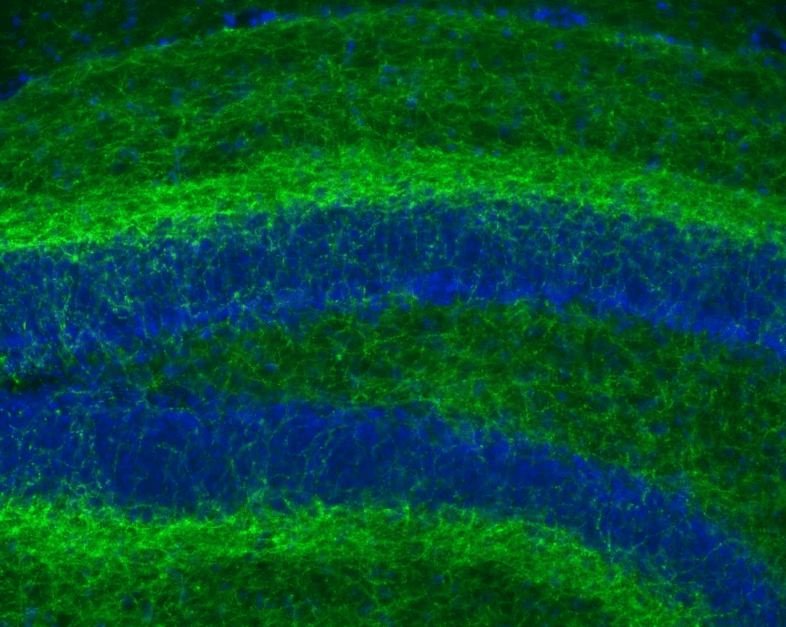 Cannabis, and the endocannabinoid system, have been getting a lot of attention lately from researchers, clinicians, and consumers alike. Much of the recent focus has been   on the impact of cannabinoids for the modulation of pain, mood, inflammation, and immune system responsiveness.

It should not be surprising that the endocannabinoid system (ECS) also plays a regulatory role in the body’s stress response mechanisms.

The ECS is intimately connected with the Hypothalamic-Pituitary-Adrenal (HPA) axis.

In addition to moderating pain pathways and inflammation–which in and of themselves can be contributors to HPA axis activation—the ECS also has direct signaling and feedback loops with HPA axis (Hillard CJ, et al. Compr Physiol. 2016: 6;7(1):1-15; Evanson NK, et al. Endocrinology. 2010;151(10):4811-9). Although research on this continues to expand almost daily, certain patterns are already clear.

The cannabinoid receptors CB1R and CB2R are expressed throughout the body, CB1R primarily in the neurons (including the brain, spinal cord, and autonomic and enteric nervous systems), and CB2R primarily by circulating and tissue-specific immune cells such as the microglial cells (Mackie K. J Neuroendocrinol. 2008;20 Suppl 1:10-4).

Reason for the “Runner’s High”

Individuals who developed post-traumatic stress disorder (PTSD) after the 9/11 World Trade Center attacks had significantly lower 2-AG levels compared to those who were in close vicinity to the attacks but did not meet the criteria for PTSD (Hill MN, et al. Psychoneuroendocrinology. 2013;38(12):2952-61). Significantly lower levels of both AEA and 2-AG have been shown in medication-free women diagnosed with major depression compared to healthy controls (Hill MN, et al. Psychoneuroendocrinology. 2009;34(8):1257-62).

Exercise, which often has positive effects on depression, can increase AEA levels (Heyman E, et al. Psychoneuroendocrinology. 2012;37(6):844-51), giving a plausible biochemical explanation for the experience known as a

The interaction between the ECS and the HPA axis is a hot research topic these days, and there are many studies still underway. Although some discrepancies and new findings will inevitably challenge our current knowledge, the overwhelming evidence points to a very important role for the ECS in promoting homeostasis and regulating stress responses.

The potential benefits of cannabinoid therapy go well beyond modulation of pain, mood, inflammation, and the immune system. Stress relief is a common motivator among people self-medicating with cannabis and CBD. The more we clinicians understand about it the better!

Carrie Decker, ND graduated with honors from the National College of Natural Medicine (now the National University of Natural Medicine) in Portland, Oregon. Prior to becoming a naturopathic physician, Dr. Decker was an engineer, and obtained graduate degrees in biomedical and mechanical engineering from the University of Wisconsin-Madison and University of Illinois at Urbana-Champaign respectively.  She continues to enjoy academic research and writing, and uses these skills to support integrative medicine education as a writer and contributor to various resources. She is currently the Senior Manager of Education & Development at Allergy Research Group.