A novel botanical combination that includes extracts of Coleus forskohlii, Salacia reticulata, and sesame, can limit the absorption of excess dietary fats, according to the results of a study published in the Journal of Functional Foods.

Researchers suggest that the unique blend of tropical Asian herbs holds potential to prevent obesity, overweight, and associated comorbid conditions like insulin sensitivity, diabetes, metabolic syndrome, and chronic degenerative disease. It offers an alternative to prescription obesity-fighting drugs like Orlistat (tetrahydrolipstatin), which, while generally considered safe, causes unpleasant gastrointestinal side effects and has, in rare cases, been linked to severe liver injury.

With support from National Taiwan University and the National Science Council of Taiwan, a group of investigators conducted a six-week, placebo controlled study of this formula containing three botanical actives, Coleus forskohlii, Salacia reticulata, and Sesamum indicum, standardized for forskolin, salacinol, and sesamin, respectively. They also evaluated each of the three components their respective abilities to inhibit the activity of pancreatic lipase, a digestive enzyme that plays a key role in the absorption of dietary fats (Badmaev, V. et al. J Func Foods. 2015; 15: 44–51).

While all three extracts individually showed measurable degrees of pancreatic lipase inhibition, the trifecta of the herbs in combination was by far more effective than any of the specific herbs alone in reducing the enzyme’s activity among the 14 study subjects.

During the course of the study, participants consumed 1000 mg per day of either the herbal formulation or a placebo, split into four 250 mg gel capsule doses. Subjects included 14 male and female participants with a BMI between 25 and 30. They were not asked to modify their diets or lifestyles in any other way.

The herbal blend used in the study was obtained from Bio Actives Inc., a botanical ingrecdient company headquartered in Tokyo. Bio Actives offers the formula as its FB3® Fusion Ingredient product. The company describes the product as the “first ‘smart’ ingredient formulation assisting healthy weight management by addressing dietary fat absorption.” The product was introduced into the US by Dr. Vladimir Badmaev, the study’s author, and a long-time pioneer in the integration of Asian, European and American herbal medicine. 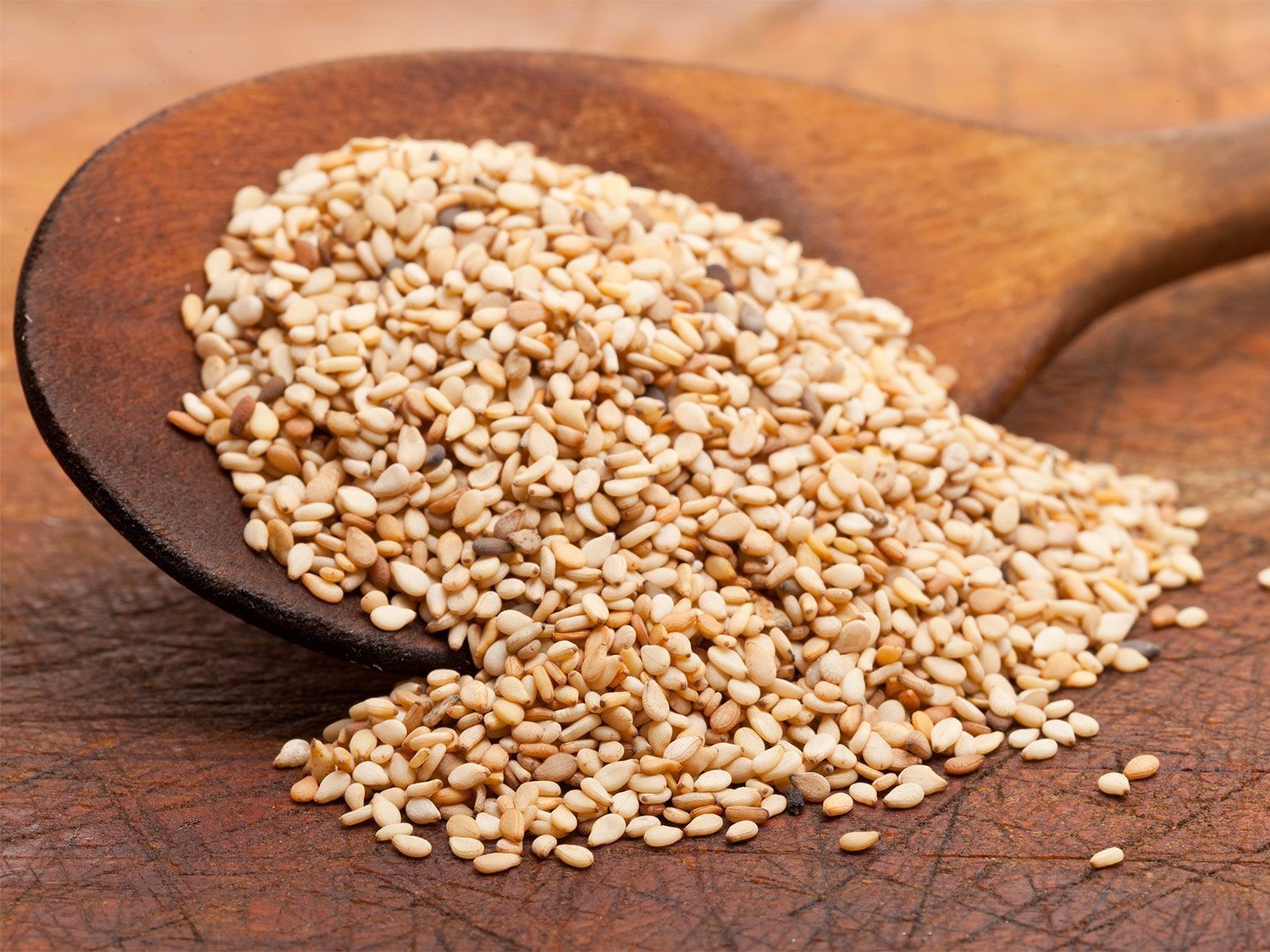 The three primary ingredients comprising the proprietary herbal cocktail have extensive individual histories of use as herbal medicines.

Native to India and rich in alkaloids, C. forskohlii is a plant long that has long been applied as a traditional Ayurvedic remedy to treat various disorders of the cardiovascular, respiratory, gastrointestinal, and central nervous systems (Henderson, S. et al. J Int Soc Sports Nutr. 2005; 2(2): 54–62).

The study’s authors point to the ability of S. reticulata to inhibit alpha-glucosidase, an enzyme which facilitates the gastrointestinal absorption of dietary carbohydrates.

And Sesamum indicum —the common but powerful sesame seed– is one of the oldest oilseed crops and is cultivated in tropical and subtropical regions of Asia, Africa and South America with a multitude of uses in both food and medicine.

Study participants receiving the three-herb blend showed a greater reduction of total body fat than both baseline values and the placebo group. Compared with those in the placebo group, the subjects who took the herbs demonstrated a signiﬁcant lowering (p <0.05) of percentage of body fat compared to baseline measurements. These positive benefits came with an absence of unintended adverse effects; none of the study subjects reported any objective and/or subjective side effects in connection with the herbal formula.

The researchers postulate that when taken in combination, the three herbal extracts act in a synergistic and complementary manner to prevent the gastrointestinal absorption and accumulation of excess dietary fat. They found that C. forskohlii and S. reticulata inhibited fat absorption by 20.7% – almost double the sum of the fat-blocking activity generated by each of the two components alone.

Stand-alone S. indicum extract has shown differential abilities to inhibit pancreatic lipase depending on dosage. In a low dose range (0.1 and 1 µg/mL), it outperforms C. forskohlii and S. reticulata in reducing pancreatic lipase activity. However, at an increased dose (10 and 100 µg/mL), S. indicum gradually becomes less biologically effective at inhibiting the enzyme, compared to the equivalent independent doses of C. forskohlii or S. reticulata alone. When added to the herbal blend, S. indicum may be providing a sort of safety mechanism by preventing any potential side effects that may result from an excessive inhibition of pancreatic lipase.

The Badmaev study also turned up the the significant finding that C. forskohlii markedly decreased participants’ appetites and caloric intake. Importantly, this quality distinguishes the herbal formula from the drug, tetrahydrolipstatin, whose shortfalls include increased appetite.

When combined with a healthy diet and active lifestyle, the new herbal supplement holds promise as a safe and effective tool for body fat reduction and weight loss promotion.