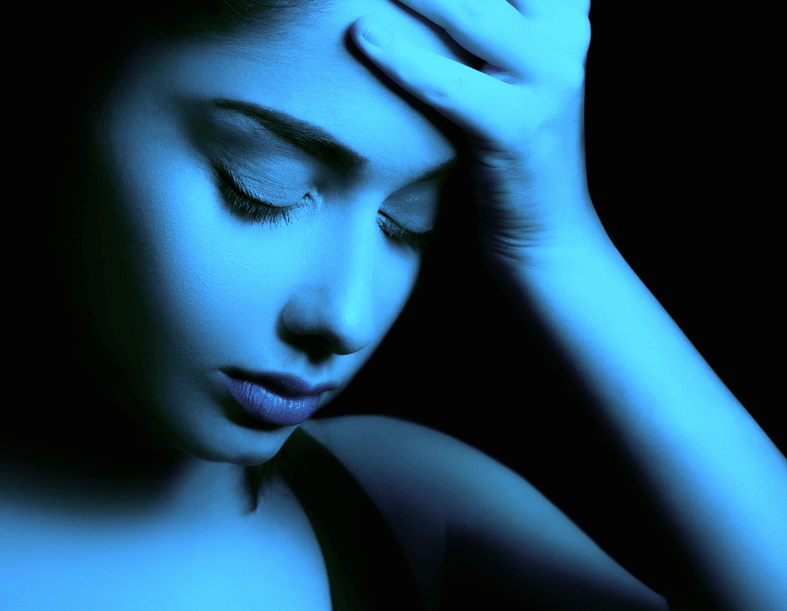 A recent review of the literature on S-Adenosyl-methionine (SAMe) is shedding new light on the role, efficacy, and safety of this unique compound in the treatment of depression and other neuropsychiatric disorders.

Anup Sharma, MD, PhD, and colleagues at the University of Pennsylvania’s Department of Psychiatry considered data from 132 studies—115 clinical and 17 preclinical—and concluded that oral supplementation with SAMe, at daily doses ranging anywhere from 200 to 1,600 mg, is superior to placebo in ameliorating symptoms of depression.

In some of the studies, SAMe was equivalent in efficacy to Tricyclic Antidepressants (TCAs) and Selective Serotonin Reuptake Inhibitors (SSRIs) in reducing symptoms and improving quality of life.

“This review of the role of S-adenosyl-methionine in the treatment of Major Depressive Disorder found encouraging evidence of efficacy and safety of SAMe as a monotherapy and as an augmentation for other antidepressants,” the Penn researchers report.

In the 16 years since the Agency for Healthcare Research and Quality (AHRQ) published its systematic review of SAMe for depression, other studies have emerged. These generally support SAMe, “as efficacious for treatment of MDD and comparable to several prescription antidepressants, though comparisons against newer generation antidepressants are needed.

Sharma and colleagues note that SAMe has a more rapid speed of onset in comparison with TCAs, which can take up to two weeks to improve symptoms. This, combined with a lower burden of adverse-effects makes the supplement appealing to many patients seeking non-prescription medical alternatives.

SAMe may also be effective in combination with prescription meds in people who do not respond to the drugs alone. It appears to have particular benefit in depression associated with other medical conditions such as HIV, Parkinson’s, osteoarthritis, and fibromyalgia. In people with these latter diseases, SAMe exerts anti-inflammatory and analgesic effects.

Sharma and colleagues assessed 19 randomized studies comparing SAMe to placebo. Six were done between 1976 and 1988, when there were no oral forms of SAMe available. Five of the six showed that intravenous (200-400 mg/day) or intramuscular (45-50 mg/day) injections of SAMe were more effective than placebo for depression.

Enterically-coated, chemically-stable forms of SAMe for oral use emerged in the 1990s, and they quickly became the subject of clinical studies testing doses from 800-1600 mg. Twelve of the nineteen trials showed SAMe to be far more effective than placebo for attenuating symptoms (Sharma A, et al. J Clin Psychiatry. 2017: 78(6): 656-667).

There are several double-blind RCTs comparing SAMe to various tricyclics, as well as nomifesine, minprine, and escitalopram. Early trials showed parenteral SAMe (150-400 mg/day) to be as effective or superior to clomipramine, amitriptyline, and imipramine, but with fewer side effects.

There are four studies, including one large trial (n=281), comparing oral SAMe (1600 mg/day) against desipramine (250 mg/day) and imipramine (140-150 mg/day). Both showed the supplement to be equivalent to the prescription drugs.

Sharma and colleagues note that in 18 controlled studies, SAMe was as effective as chlorimipramine (CMI), imipramine, and nomifensine.

One recent multi-center trial involving 189 patients compared SAMe, escitalopram, and placebo. The data showed no significant differences between the 3 arms at 12 weeks. The original authors’ interpretation suggested that this was due to, “an abnormally high placebo response rate.”

However, re-analysis of the data from 144 subjects enrolled at one of the two centers showed improvements in the SAMe-treated patients equivalent to what was seen in the escitalopram group, and both treatments were better than the placebo.

A second re-analysis of the same trial showed SAMe to be superior to placebo among males (n=51), but not females (n=62). Whether there is a true gender difference in responsiveness to SAMe requires validation by future studies.

A Role in Schizophrenia

In many European countries, SAMe has been used for treatment of a wide range of psychiatric conditions for over 30 years.

Several of the studies in Sharma’s review suggest that SAMe can confer particular benefit as an adjunct to standard drug therapy for a subset of schizophrenic patients with low-active catechol-o-methyltransferase (COMT) activity.

The authors conclude that SAMe supplementation holds promise for multiple neuropsychiatric conditions. A Cochrane review published in 2016 by Galizia and colleagues came to a similar conclusion.

The benefits observed with SAMe supplementation are largely attributed to the compound’s role in methylation reactions. SAMe is considered the “universal” methyl donor, and is 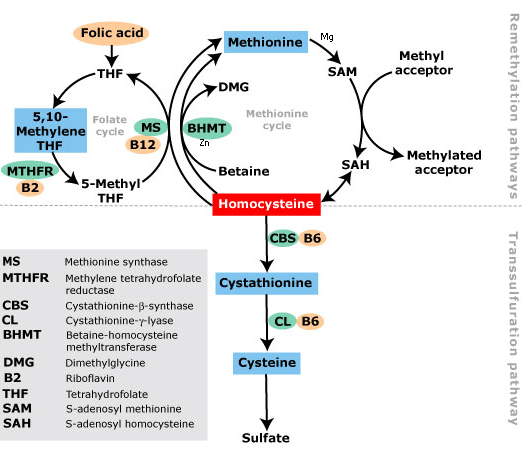 involved in more than 100 methyltransferase reactions that regulate a wide variety of essential metabolic pathways.

SAMe was initially discovered in 1952 by Giulio Cantoni (1915-2005), an Italian-Jewish biochemist who fled fascist Italy shortly before the outbreak of World War II. Cantoni emigrated to the US, and ultimately became the director of the National Institutes of Health’s Laboratory of Cellular Pharmacology. His work laid the foundations for much of what we now understand not only about SAMe, but about methylation pathways in general.

SAMe is involved in many different methylation pathways, including reactions that result in biosynthesis of hormones and neurotransmitters.

Aberrant methylation has been implicated in many different disorders, including depression and dementia. Low levels of SAMe in cerebrospinal fluid have been observed in patients with rare defects in folate and methionine metabolism. But low SAMe has also been found in people with more common conditions like depression, Alzheimer’s, Parkinsons, and HIV disease.

Folate and vitamin B12 are necessary cofactors for the synthesis of SAMe. But supplementation with these two vitamins does not guarantee that SAMe levels will increase.

There’s ample evidence from healthy people as well as those with neuropsychiatric conditions, that SAMe taken orally will cross the blood brain barrier, and can raise the levels in the CSF.

The Penn researchers acknowledge the limitations of their systematic review. It included a broad range of studies that differed in size, methodology, drugs and doses tested, and quality of evidence. That inherent heterogeneity limits the accuracy of the interpretations, and like most authors of metanalyses, Sharma and colleagues caution against over-enthusiastic conclusions.

That said, they are generally positive in their own assessment of SAMe’s potential in treating depression and other psychiatric conditions.

It appears to reduce the symptom burden of depression as effectively as many common prescription drugs, and it may also help with a broad array of co-morbid medical conditions like hepatic disease, osteoarthritis, fibromyalgia, and cognitive impairment.

“As is the case with many over the counter natural products, the evidence so far suggests that, compared to prescription medications, SAMe may cause fewer and less severe side effects and considerably fewer drug interactions. Moreover, SAMe may prevent or reverse side effects caused by other medications….The risks of SAMe compare quite favorably with prescription antidepressants, particularly in that it does not cause sexual dysfunction or weight gain (two of the most common causes for antidepressant discontinuation) and it is less likely to be life-threatening in patients at risk for overdosing during suicide attempts.”

They add that there are no reports anywhere in the medical literature of death related to SAMe overdose.

SAMe is not a cheap supplement, ranging anywhere from $30 to $70 per month for good quality products. It is generally not covered by health insurance plans. But Sharma and colleagues note that in comparison to the high co-pays on prescription antidepressants, it might not be such a bad deal.

While they believe the supplement does have promise in the context of psychiatric care, they generally discourage depressed people from self-medicating using SAMe or any other supplements without guidance from qualified clinicians.