“Junk Food is the Gateway Drug”: Untangling the Web of Food & Drug Addictions 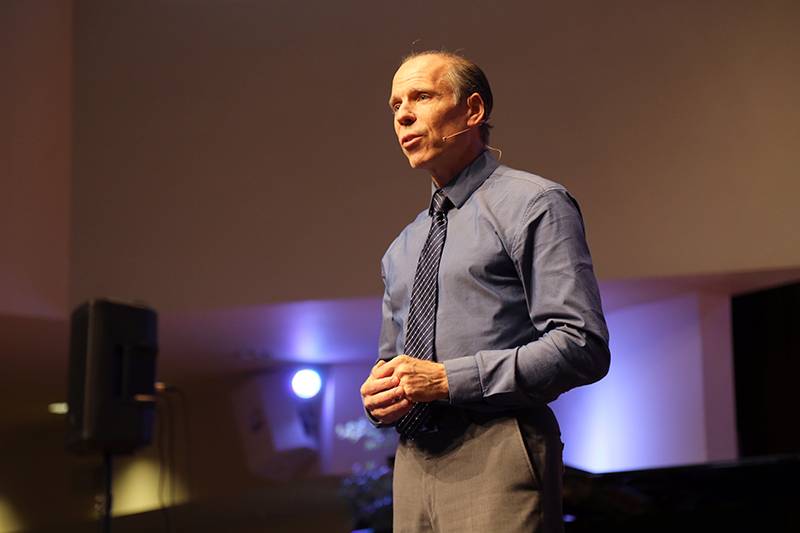 Colorful vegetables, he says, are the keys to helping people free themselves from that web.

Fuhrman, a family physician who specializes in weight loss, disease prevention, and treating food addictions, advocates what he calls a “nutritarian” diet: moderate caloric restriction in the context of micronutrient excellence. The latter aspect is really the key.

A healthy diet skews toward maximizing micronutrients per calorie. Nothing delivers more nutrients per calorie than colorful vegetables. At the same time, it is vital to minimize high-calorie, low-nutrient foods like sugar, refined carbs, meat, and oils—even healthy oils.

All oils, he says, even “good” ones like olive oil, concentrate calories that are rapidly absorbed. Oils have little effect on perceived appetite—they have no fiber or weight, and they take little time to absorb. Any food that concentrates calories but has low micronutrient content is disease-promoting.

Given to simple formulas, Furhman puts it this way: Health = Nutrients / Calories.

This equation has drawn flack from nutrition researchers who say it is an oversimplification, and that the concept of “micronutrient density” has yet to be clearly defined in objective, measurable terms. Fuhrman has attempted to address this with the Aggregate Nutrient Density Index (ANDI), a system for scoring the micronutrient value of various fruits and vegetables.

Many Americans, he says, are micronutrient-deficient—in a sense, malnourished—because they eat high quantities of low-nutrient foods. This state of deficiency prompts them to seek more calories because of the addictive nature of sugar and fat. The net result is overeating of the wrong foods, which drives weight gain and raises the risk of cardiovascular disease, cancer, and autoimmune conditions.

“The gateway drug to drug and alcohol addiction is junk food, fast food, processed foods. When you eat marshmallows or white bread, the sugar rushes in rapidly, and the body registers that surge of calories and triggers dopamine release. Cocaine and opiates do the same thing.”–Joel Fuhrman, MD, author, Eat to Live

“As you achieve micronutrient excellence, it naturally has you eating the right amount of calories. Appetite goes down and you don’t need to overeat. When you eat foods with a lot of insoluble fiber, like beans, the microbiome in the intestines generates butyrate, which signals the basal parts of the brain that regulate appetite.”

He explained that one can easily put 4,000 calories’ worth of oil or refined carbs in a human stomach. But it would be almost impossible to put 4,000 calories of vegetables and fruits in there. “High vegetable volume triggers stretch receptors, and nutrient receptors which turn off the appetite.”

The problem is that people like the dopamine surge that follows a high-caloric load. 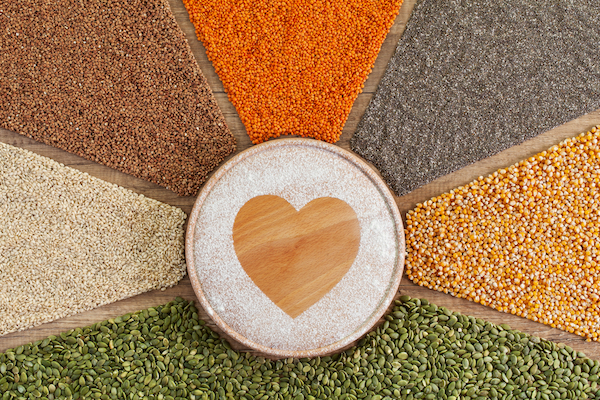 The anabolic phase of eating and digestion—which occurs during and shortly after a meal—feels really good because it triggers a massive release of dopamine. But this is followed by a catabolic or detox phase several hours later, when blood sugar levels drop, and the body is trying to clear all the reactive oxygen species and advanced glycation end products (AGEs) that come with a high calorie, low nutrient diet.

“That’s when you feel lousy, shaky, weak, fatigued. People think that this non-digestive catabolic phase, when they feel uncomfortable, means that they are hungry. They can’t deal, so they seek more food to make sure they don’t feel that shaky, weak feeling,” Dr. Fuhrman explained. “But feeling weak and tired is not hunger.”

Healthy people do not chronically eat. They eat when they’re hungry, and they don’t eat when they’re not hungry. And they do not experience what Fuhrman calls “toxic hunger”—the headaches, weakness, irritability, lightheadedness, esophageal sensations, the “hangry” syndrome that is so common. This, he says, is actually addictive withdrawal.

“We’re a nation of food addicts,” he says.

The addiction model is central to his patient care approach. He believes food addiction and drug or alcohol addiction are intimately entwined. This is why most diets do not work over the long haul, and why—as any practicing clinician can attest—lifestyle interventions can be so difficult. Diets do not really deal with the addictive nature of sugar, refined carbs, and fat. Doctors often assume that giving up bad foods is simply a matter of willpower. It is not.

“As you achieve micronutrient excellence, it naturally has you eating the right amount of calories. Appetite goes down and you don’t need to overeat.“

“The gateway drug to drug and alcohol addiction is junk food, fast food, processed foods,” Fuhrman says. “When you eat marshmallows or white bread, the sugar rushes in rapidly, and the body registers that surge of calories and triggers dopamine release. Cocaine and opiates do the same thing. It makes you desire more of those foods, which makes you dopamine insensitive.”

An Excuse is Not an Excuse

It’s important for practitioners and patients to understand that the addicted brain doesn’t want to change.

“It is fighting to maintain its present addicted state. The primitive brain doesn’t love you, it loves its stasis. It is looking for excuses so it doesn’t have to change.”

And people always have excuses: 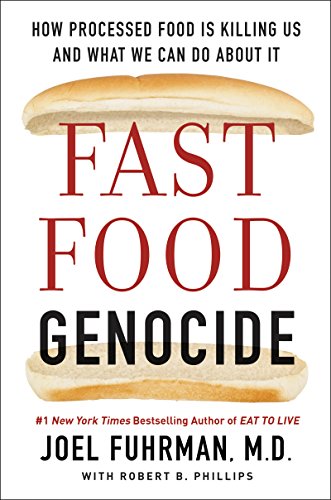 But an excuse is not an excuse, Fuhrman argues. He contends that to make radical changes in eating habits, most people require guidance, support, and supervision. This is because during the early phase of the process, when the body is detoxifying and adjusting to lower caloric intake, there can be significant withdrawal symptoms.

Furhman and his staff run Eat to Live residential retreat and rehab programs throughout the year, to help people with medical conditions make the shift. The programs are very strict.

He claims that 90% of people who follow his nutritarian diet have changes in perception of hunger, and naturally desire less calories. They’re less hungry, and they naturally lower the amount they eat. Ultimately, they lose weight.

On average, patients who have baseline BMIs of 30 or greater lose roughly 50 pounds within 9 months, if they adhere to the nutritarian diet. Those with baseline BMIs in the range of 25-29 lose, on average, 25 pounds at nine months.

But the changes are far more than physical. People who successfully make the shift typically experience a positive shift in mindset and mood. They no longer cycle through extreme mood swings, and other self-abusive behaviors often fall away.

“Their whole personalities change. Their creativity is enhanced. They see the beauty around them. They feel more fulfilled. When they get over their food addictions, everything changes.”