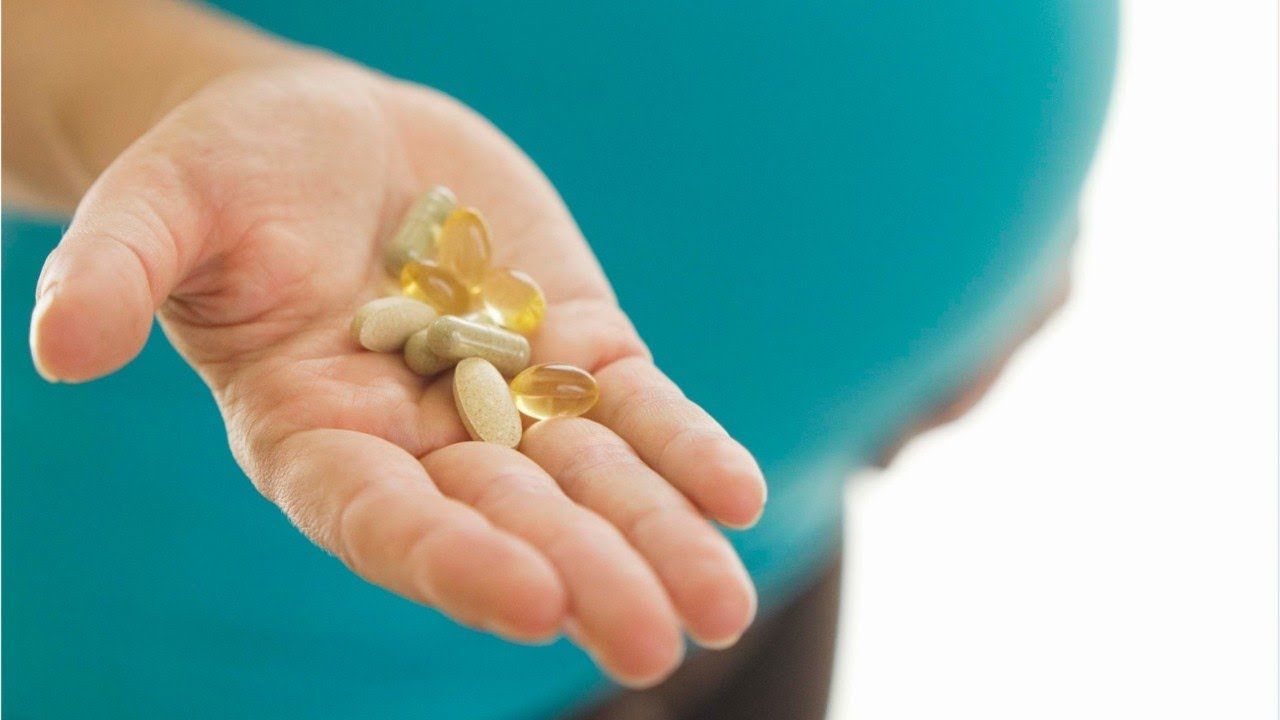 It’s long been known that maternal diet can influence pregnancy outcomes, but a recent study suggests that the effects of nutritional supplementation during pregnancy can have far-reaching benefits for children throughout their lives.

A population-based observational study by an international team of American, Swedish and British researchers showed a strong link between prenatal vitamin use (with and without folic acid) and reduced risk of autism spectrum disorder (ASD) in children.

Researchers separated the cohort into groups based on mothers’ self-reported use of supplements at their initial prenatal visits. They categorized the women according to use of multivitamins, iron only, folic acid only, iron and folic acid together, or no supplement use. The children studied ranged in age from 4-15 years, and were born between 1996 and 2007.

Of the total cohort, 23% of the mothers reported using multivitamins prenatally; 33% took iron only; 1% took folic acid only; 9% took iron and folic acid; and 34% took no supplements whatsoever.

The incidence of all forms of ASD was lower among children born to mothers who took multivitamins versus those whose mothers did not (1.7% vs 2.2%).

Regression analysis showed that compared with non-use of multivitamins, iron, and folic acid, prenatal supplementation reduced the odds ratio for ASD to 0.69—a 31% risk reduction.

There was a slight though unexpected association between use of folic acid alone and increased incidence of ASD, but the researchers considered this an artifact due to the very small number of mothers taking folic acid alone (DeVilbiss EA, et al. BMJ. 2017; 359: 4273)

While prenatal folic acid supplementation has long been accepted as a preventive modality against neural tube defects, the current evidence suggests that there could be other neurological and cognitive benefits. Moreover, maternal multivitamin use—independent of folic acid–may confer neurocognitive benefits for children.

This is not the only recent study suggesting that autism may be preventable by prenatal supplementation.

Earlier this year, Israeli investigators published an analysis of 45,300 mother-child pairs in JAMA Psychiatry, showing that mothers who took folic acid and multivitamins before and during pregnancy were less likely to have a child with ASD than women who did not take these supplements (Levine SZ, et al. JAMA Psychiatry. 2018; 75(2): 176-184).

The question of whether ASD is primarily a heritable condition or one that’s driven primarily by external non-heritable factors is still subject to considerable debate.

Epidemiologic studies looking at this issue estimate the heritability of ASD at somewhere between 50% and 80%, with non-heritable risk factors contributing to a substantial proportion of the risk.

Maternal nutrition appears to be one of the prime non-heritable influences on neonatal neurodevelopment. Researchers and clinicians have long posited that a woman’s nutritional status during pregnancy could influence her child’s risk of ASD.

But this has been very difficult to prove.

Data from previous population-based studies have been inconsistent. An American case-control study (CHildhood Autism Risks from Genetics and Environment (CHARGE)) and a Norwegian cohort study (Norwegian Mother and Child Cohort Study (MoBa)) suggested that maternal folic acid consumption during the preconception and early pregnancy periods could reduce risks of ASD.

But a study of the Danish National Birth Cohort (DNBC) showed no associations between early folic acid or multivitamin supplementation and ASD whatsoever.

The US-UK-Swedish researchers, headed by Dr. Elizabeth A. DeVilbiss, of the Department of Epidemiology & Biostatistics at Drexel University, Philadelphia, attempted to neutralize some of the variables that have confounded previous studies.

They applied three advanced analytic techniques in an effort to clarify the actual associations between maternal use of multivitamins, iron, and folic acid and risk of ASD. These included sibling controls to account for familial, environmental, and genetic confounding; propensity score matching to ensure balanced comparisons between exposed and unexposed children; and multivariable regression with adjustment for a large number of covariates.

While this does strengthen the findings, Dr. DeVilbiss is cautious about drawing firm conclusions.

“We observed a potential inverse association between maternal multivitamin supplement use and ASD with intellectual disability in offspring. Given the current understanding and strength of evidence…these results on their own should not change current practice. A sufficient body of mechanistic evidence supporting the finding does not yet exist. Verification in independent epidemiologic investigations with improved exposure assessment, perhaps in randomised studies, is necessary before recommending a change to current practice.”

DeVilbiss and colleagues note that women who use perinatal supplements will likely show other differences from those who do not. Supplement use often goes hand in hand with healthy diet and other lifestyle factors that could account for the observed differences in ASD rates.

Her team was able to identify and account for several covariates, including maternal age, parity, smoking status, BMI, lifetime history of psychiatric conditions and medication use. They also found that those taking multivitamins were more likely to be older and more educated, with higher income and less likely to smoke.

Overall, this suggests that these women may have had a higher overall health status, and better access to healthier diets and to health services than their counterparts.

Because this was a retrospective observational study, the researchers were unable to assess the contribution of maternal diet on the results. However, DeVilbiss points out that her team did a sibling analysis, based on the assumption that healthy lifestyle choices are generally consistent between pregnancies in the same mother. This showed a similar pattern of supplement-associated risk reduction, suggesting—though not proving—that supplement use had an independent risk-lowering effect.

“While we cannot completely rule out the influence of other behavioral factors, the consistency of our analytic methods is encouraging,” she comments.

Prenatal Supplements for All?

Both the Swedish and the Israeli teams showed an inverse correlation between multivitamin supplementation and ASD. Does this finding mean that all pregnant women should begin taking multivitamins?

Current recommendations tell mothers to supplement with 400 mcg of folic acid daily for the initial trimester of pregnancy. This guideline is primarily aimed at reducing risk of NTDs, not prevention of autism or any other neurocognitive condition. Iron is recommended only for anemic mothers.

But for broad-spectrum multivitamin/mineral supplements, there are no firm guidelines.

Keeping in mind the limitations inherent in any study dependent on self-reported behavior, as well as all the potentially confounding variables, the possibility that a simple, inexpensive course of nutritional supplementation during pregnancy may attenuate autism risk is compelling. It is certainly worthy of further research.

DeVilbiss notes that, “a potential link between supplement use during pregnancy and autism is intriguing because it suggests a possible avenue for risk reduction.”